The Tales of Arise teases a big project for its success 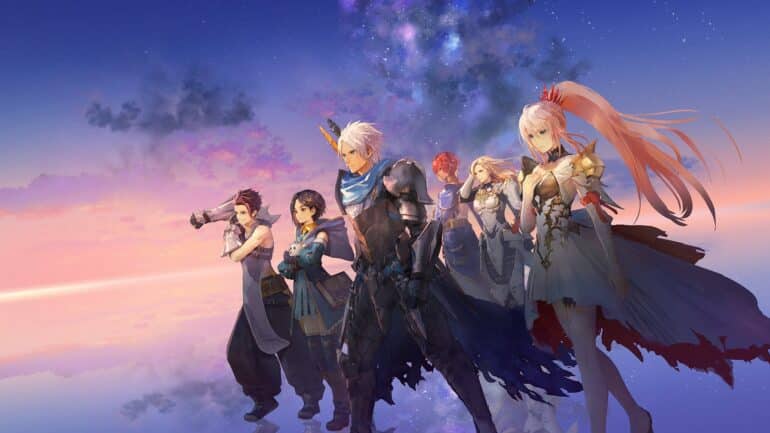 In weekly magazine of Famitsu, a new teaser video is set on being produced for a Tales of Arise anime adaptation. This new anime PV will be released soon and fans will be looking forward to seeing what other characters and scenes will be drawn.

At the time of the production announcement, the leading cuts of Alphen, Shionne, and Balseph were released, but this time, four new leading cuts of Rinwell, Law, Kisara, and Dohalim have been released! The dignified expression that seems to be in battle is impressive.

Not only that, according to the Weekly Famitsu Magazine, new plans to make the Tales will great once more are in works as they will be approaching its 30th anniversary on 2025. As stated by the magazine:

“Our main focus for the anniversary is to make what fans of the series truly want. And I want to make sure every single Tales of fan will be excited for this anniversary. And I’d like to do something specifically for Arise‘s story too.”