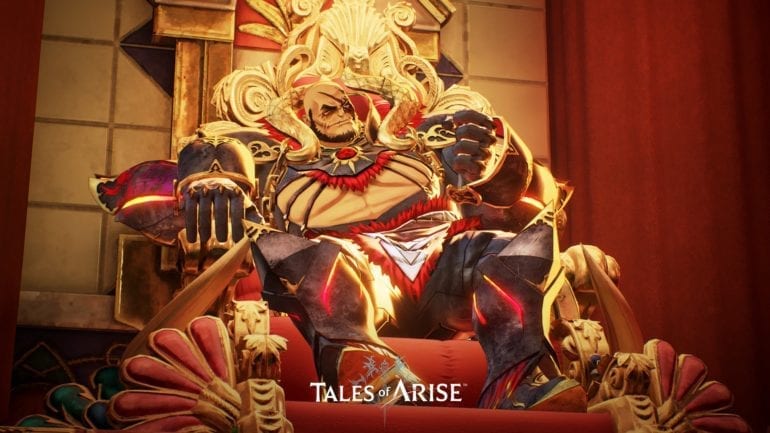 The new set of images that were recently shared on the official Twitter account of the game is the antagonist Balseph. He is the ruler of Calaglia and is power-hungry. He is a Renan Lord who uses Dahnans as slaves to collect fire astral energy so that he can just use it on his own.

This particular Twitter account has been sharing different kinds of images lately like the protagonists and other characters involved in the upcoming JRPG. More of them should be seen soon if we are basing its pattern.

Tales of Arise will launch on September 10 for PlayStation 4, PS5, Xbox One, Xbox Series X/S, and PC.