Any rumor about the censorship on the PS4 and PS5 versions were vehemently denied by Bandai Namco. 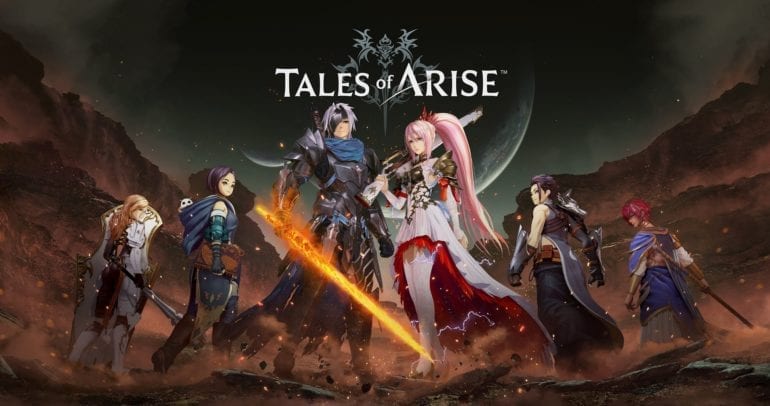 A new statement from game company Bandai Namco Entertainment has clarified that upcoming video game Tales of Arise will not have any form of censorship.

German media outlet XboxDynasty was able to reach the game company to clarify a rumor claiming that the PlayStation 4 and PS5 version of Tales of Arise will have censorship compared to the other platform versions, Xbox One, Xbox Series X/S, and PC. They clarified that is not the case at all.

Here is the exact statement given to XboxDynasty via DualShockers (German translation):

Tales of Arise will be released on September 10, 2021, on PlayStation 4, PlayStation 5, Xbox One, Xbox Series X|S, and PC. All versions will include the same story and features, without any form of censorship.

With this, the rumor has been proven false and the truth is that all versions will have the same content. Everyone will be able to enjoy the same thing despite the platform they play on.

The rumor all started from a post on 4Chan, which is suspicious already since almost anything coming from there has been proven to be false and just made up. According to the rumor, a hot springs scene that was in the game was deleted from the PS4 and PS5 versions.

Aside from that rumor, another one claimed that every female costume in the game was made less “suggestive” on the PlayStation consoles, which was absolutely false since all Japanese promotions of the game showcased the same costumes from all platforms.

A playable demo was also released recently showcasing incredible gameplay and visuals. A recent post also showcased the collaboration outfits that the game will get from other Bandai Namco games.