Tales of Arise Devs Confirms No Plans for Multiplayer Feature 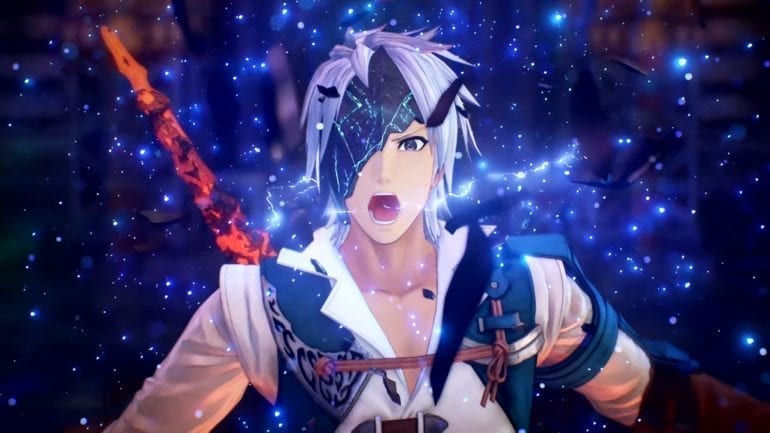 There is a new change for the upcoming JRPG Tales of Arise and it will change how the series is played.

In a recent interview with media outlet IGN, Game Producer Yusuke Tomizawa revealed the reason for cutting out the multiplayer feature of the game. Since it has been one of the staples of the series, this got some fans curious of the decision.

So this game is really a standalone game where one person really enjoys the drama and the overall story of the game, we don’t really have any plans currently for a multiplayer mode. But on the other side, we did put a lot of focus on how the characters work together and how they cooperate in the battle and how that plays out in game mechanics.

The good news is that the other characters now have a lot of dynamic and can work together in a better way. Players can now depend on their companions more this time around. AI sometimes had to be guided by players in previous titles, which is why it was a good thing that multiplayer was around to add another human to make combat more effective.

Aside from that new detail, Tomizawa revealed that the game will be relatively linear in terms of progression, but there will be a lot of side quests, sub-routes, and detours along the way.

Tales of Arise will launch on September 10 on Xbox One, Xbox Series X/S, PlayStation 4, PS5, and PC. Also check out the special editions here.