Tales of Arise Opening Animation to be Shown Next Week 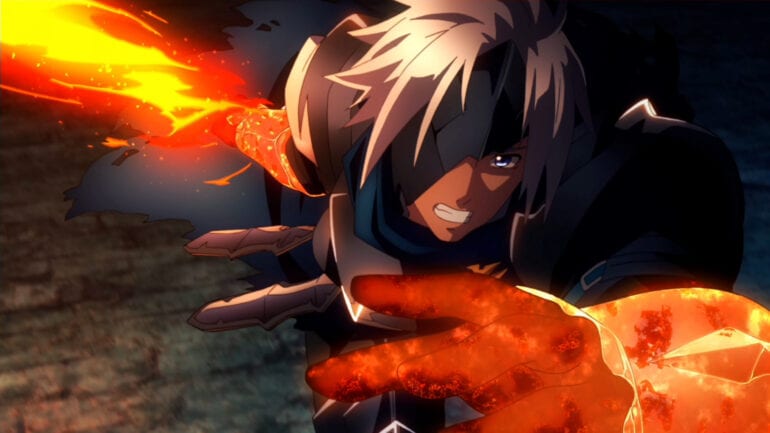 Before that, a developer message video was posted on the same Twitter account. It showcases the new battle system and character development. The video is titled Inheritance and Evolution.