It's all in 2D animation and introduces several characters. 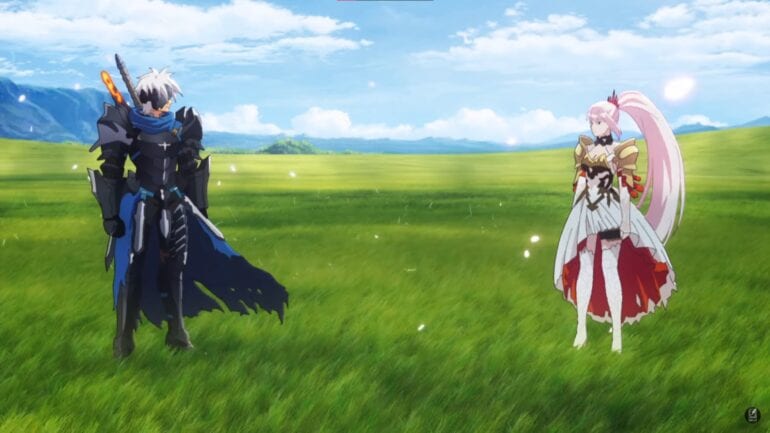 After it was teased a while ago, the opening animation has now been released and it has a lot to unload. It first introduces the main protagonists Alphen and Shionne with bits of details of their backstories like how Alphen’s companions and Shionne’s curse of thorns.

The next set introduces the other characters like Rinwell and her pet baby own Hootle, the martial artist Law, the Knight Kisara, and the mysterious Dohalim il Qaras.

Aside from the protagonists and their allies, the video seems to introduce the antagonists including some new ones that has not been introduced yet. Alphen is seen fighting against the mysterious unnamed swordsman clad in black that uses a sword with blue energy radiating from it.

The whole video ends with all protagonists meeting up together on an open grassy field under a blue sky.