A new sales record for the game has been achieved. 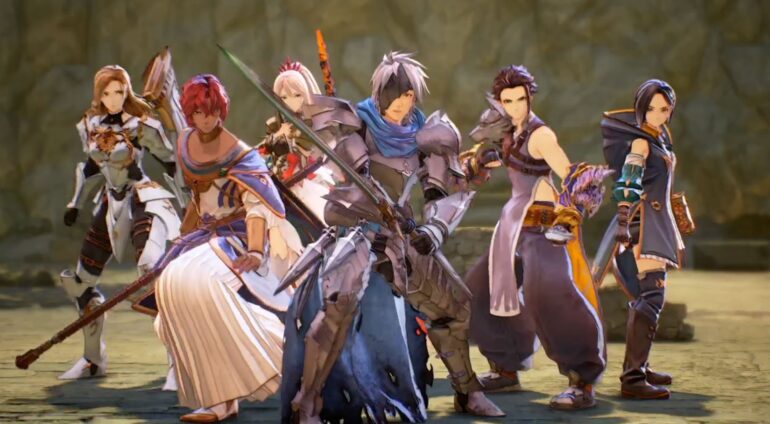 Bandai Namco Entertainment has announced the new sales milestone that Tales of Arise has achieved recently.

According to the official Twitter account of Tales of Arise, the game developer has revealed the game has gotten sold two million copies worldwide. Before, the game sold 1.5 million copies and that was in October 2021. To celebrate, a new art was attached to the post and it features two characters from the game, Dohalim and Kisara.

It would be a good time to buy the game too as prices are down on several digital stores. On Xbox, the standard version is now $41.99, the deluxe edition is $59.49, and the ultimate edition is $76.99. This is due to the Golden Week Sale happening this week. It also means the sale is for a limited time only.

Tales of Arise is now available on PC, PS4, PS5, Xbox One, and Xbox Series X/S.