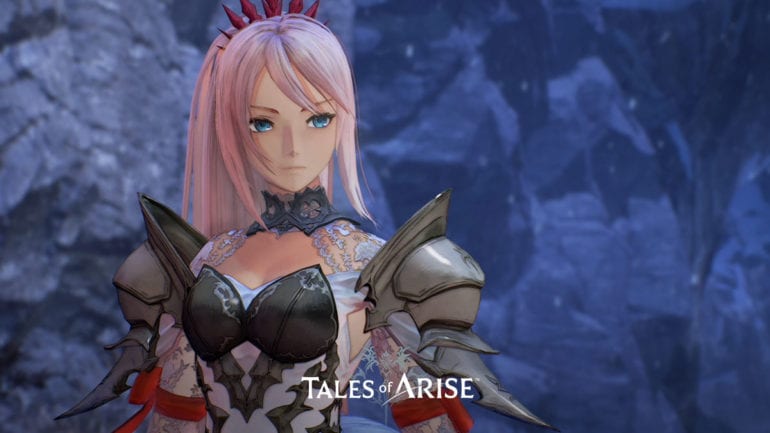 The newest trailer for upcoming JRPG Tales of Arise features one of the protagonists of the game, Shionne.

In the new video, Shionne is first seen behind bars while some guards interrogate her about her ability that could electrocute anyone who touches her. She then gets infuriated with their comment that they think it is an ability when she thinks it is a curse. It is a “thorn” that does not let anyone touch her at all.

Another scene showcases her abilities to use elemental artes against enemies and she seems pretty used to dishing them to defeat them. She is really powerful and can unleash large spells against small, large, few, or numerous enemies at once.

In the last part of the video, Shionne is seen with her new dress and joins up with protagonist Alphen.