Also take a look at The Chosen Edition! 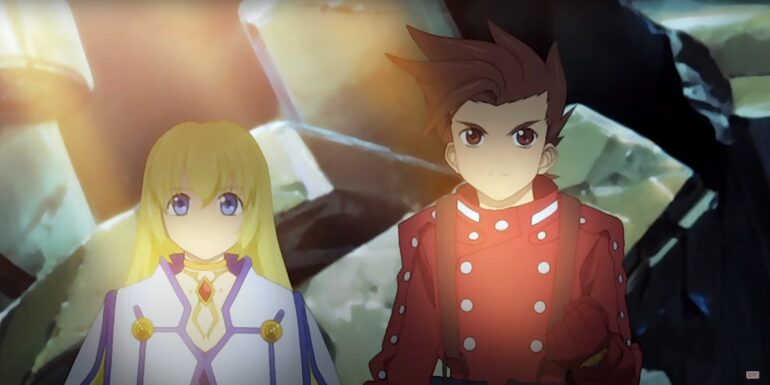 Bandai Namco Entertainment has recently announced the Tales of Symphonia Remastered release date and a new trailer to celebrate.

According to the new trailer that was released just recently, the upcoming remastered JRPG will launch on February 17, 2023. The trailer itself showcases how the game would look on the PS4, Nintendo Switch, and Xbox One.

Aside from the improved visuals, the new trailer features various animated scenes from the game focusing on Lloyd. It also reveals some story segments with the party members like Collette, Lloyd, Genis, and more. The voice acting has been showcased too and sounds great.

Standard and The Chosen Editions

Two editions were also introduced, which are Standard Edition and The Chosen Edition.

Tales of Symphonia Remastered launches on PS4, Xbox One, and Nintendo Switch on February 17, 2023.