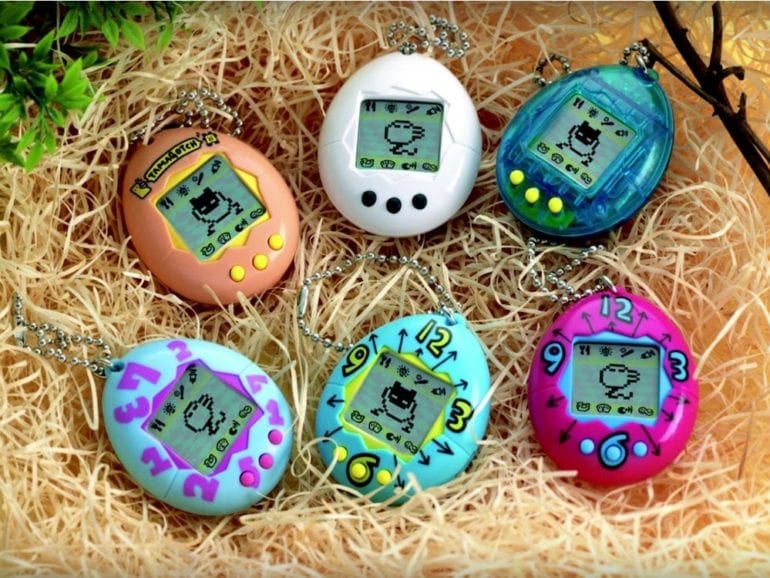 Tamagotchi celebrates its 25th anniversasry with an anniversary movie posted in the Bandai Official Youtube Channel. Tamagotchi is well known hand held digital pet  that was created in Japan by Akihiro Yokoi of WiZ and Aki Maita of Bandai. It was released by Bandai on November 23, 1996 in Japan and on May 1, 1997 in the rest of the world, quickly becoming one of the mosty popular toys of the late 1990s and the early 2000s. As of 2010, over 76 million Tamagotchis had been sold worldwide.

With the release of this new anniversary trailer, loyal fans of Tamagotchi line up are wondering what’s the next phase for their device. Recently, Tamagotchi has collaborated with LINE FRIENDS in making a new line up called BT21 characters, created by LINE FRIENDS and BTS. These devices will come out in late September 2021 for the price of 2530 yen and has two version of it in blue and yellow. Fans will be delighted with this new egg shaped device and feel the fandom of both BTS and Tamagotchi.