Tamagotchi on Android and iOS! 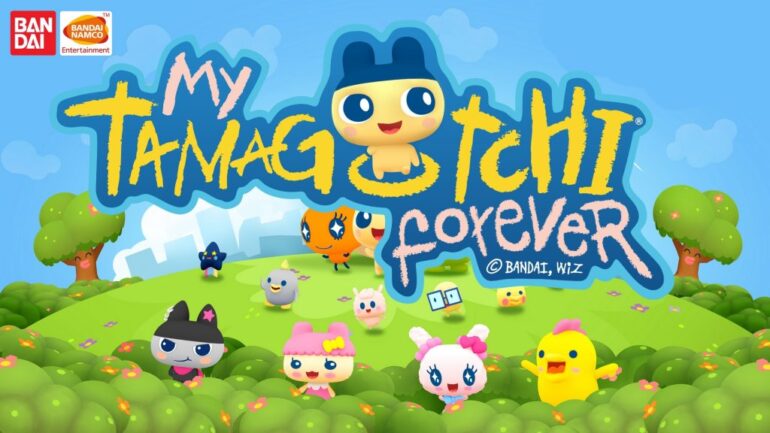 Who can recall one of the greatest inventions in the 90’s era? 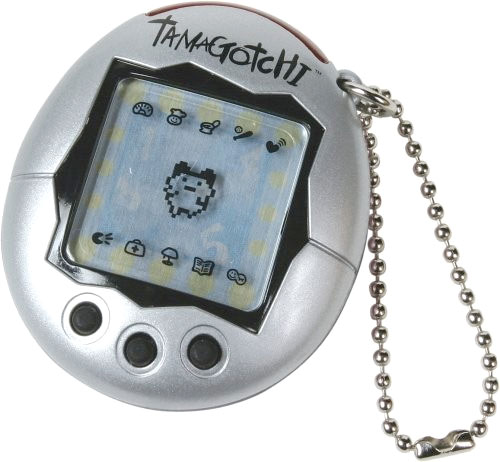 Yes, the Tamagotchi. The Tamagotchi is a handheld digital pet, released by Bandai on November 23, 1996 in Japan and May 1997 to the rest of the world, whicg became one of the biggest toy fads and collectibles of the 1990s and early 2000s. Most Tamagotchis are housed in a small egg-shaped computer with an interface usually consisting of three buttons, where the newer versions had more.

20 years have passed since the release of the first Tamagotchi. Now, Bandai Namco is ready to spread to bring back the phenomenal experience and spread the same love to a whole new generation of fans and on a new platform. Bandai Namco is pleased to announce My  Tamagotchi Forever, a brand new free-to-play mobile game developed by Paladin Studios. The game will be ready to hatch in 2018, kickstarting their announcement with a special contest on www.mytamagotchiforever.com.

The contest is to give everyone a chance to become the inspiration for a brand new Tamagotchi character, which will be added to the game once it’s released. The mechanics are simple, just register on the website to enter the draw.

According to Bandai, a lot of its gameplay elements have evolved to adapt to the new gaming platform, and to take advantage of the new players’ taste and technologies. That’s why My Tamagotchi Forever will feature some of the classic as well as brand new game modes. The first introduction is Tamatown, a joyful town where all your Tamagotchi characters will live. This colorful place is also where you can customize and collect new elements to have even more fun with your teeny tiny characters. 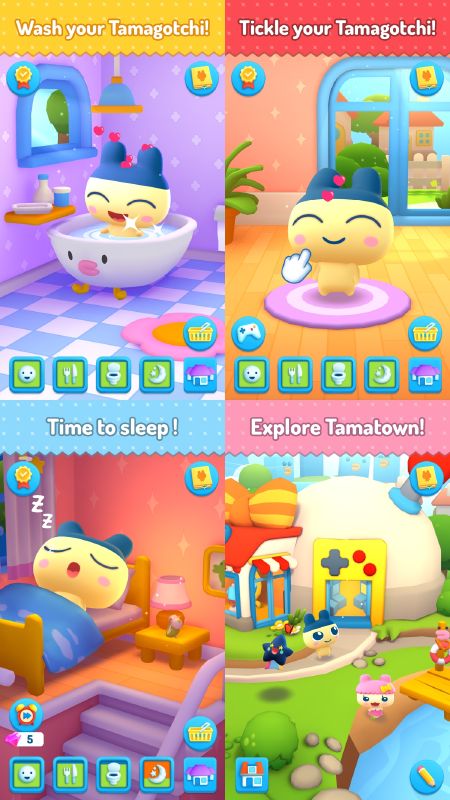 According to the official press release, you can: