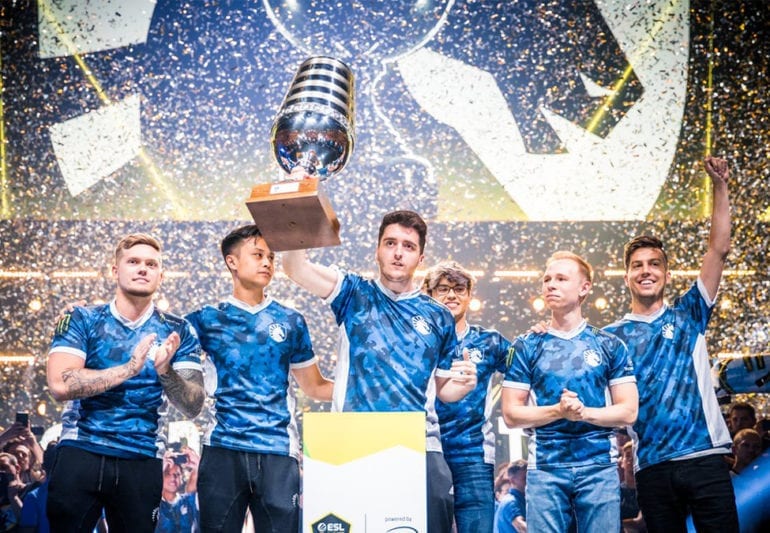 According to the organization, it has left the team, but they did not reveal the reason for his departure. They thanked him for his efforts in supporting the team and being a strong foundation when “the team needed it most.

Moses joined the team as the coach last year August 2021. This was the time when Nicholas “nitr0” Cannella was benched and before he left the team and CS:GO to play Valorant. The coach was actually known for his extensive casting and commentating career before he joined the team. He also played Counter-Strike and CS:GO before.

It was revealed that after Team Liquid’s announcement, media outlet HLTV reported that previous coach Eric “adreN” Hoag will be joining back the team.