When a fighting game meets a Souls game in a bar. 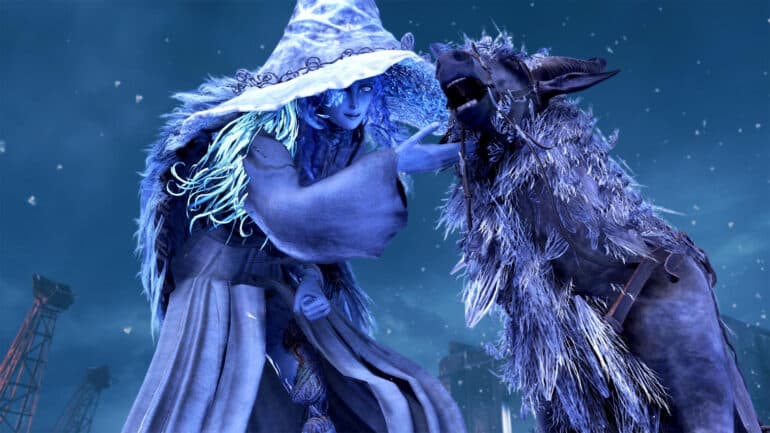 The Elden Ring madness is still on the rise that other games are getting overshadowed, but there is one title that just needed to ride that popularity via an awesome mod. And that game, ironically, is opposite to Elden Ring in terms of genre, a fighting game in the name of Tekken 7.

The best part of this story is Game Director/Chief Producer Katsuhiro Harada noticed this mod and could not believe that it really worked well with their game. He even describes it as a “ridiculously well-made mod” but he asks people to label it correctly. Some players tend to think that this is an official mod and that leads to them to ask the OFFICIAL support to help them whenever it causes problems, when it is an unofficial one. Still, he recognizes the effort of the modder which does a tremendous effort to make the mod mesh well with Tekken 7.

The mod, coming from Twitter user @uwais_alqarani, adds several characters from Elden Ring and even included Torrent, the steadfast horned ride of the Tarnished as they traverse The Lands Between. It adds 8 new presets from 8 different characters. Raging Wolf Armor Tarnished is Kazuya, Melina is Lidia, Lobster is Heihachi, Malenia is Kunimitsu, the Jar is Gigas, Ranni is Kazumi, Prisoner Tarnished is Lee, and Radahn is Marduk. All these characters actually kind of match well with the movesets from the characters of Tekken 7 and kind of made sense.

If you want to try it out yourself, check out this link here.