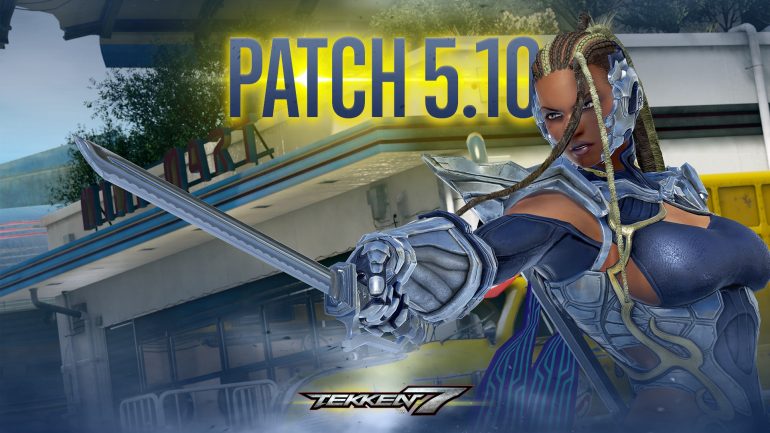 The new update has now added new customization items for the game. A new streaming mode was also added which can be switched on in Game Options. Players can now register their favorite characters and costume combinations and select them with one button. Various changes have been implemented as well.

Tekken 7 is now available on PC, PS4, and Xbox One.