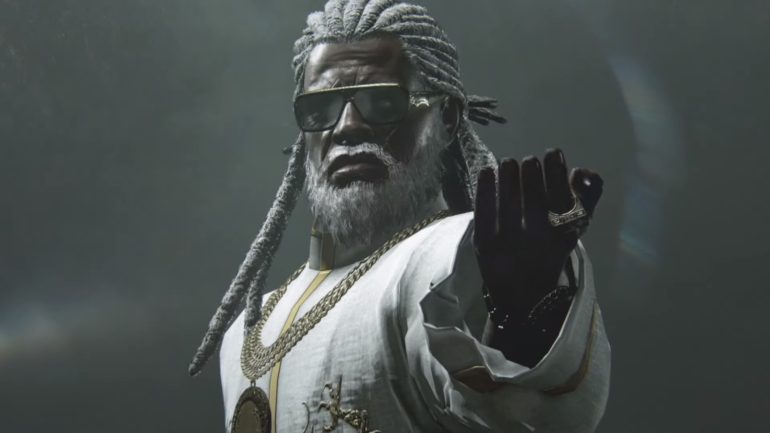 Thankfully the latest Tekken 7 patch (3.21) just came out. This patch negates several advantages that Leroy had over his competition. The update introduced balance adjustments and damage reduction with significantly nerfs the character. But whether this is the end for this overpowered character has yet to be seen in the coming days.