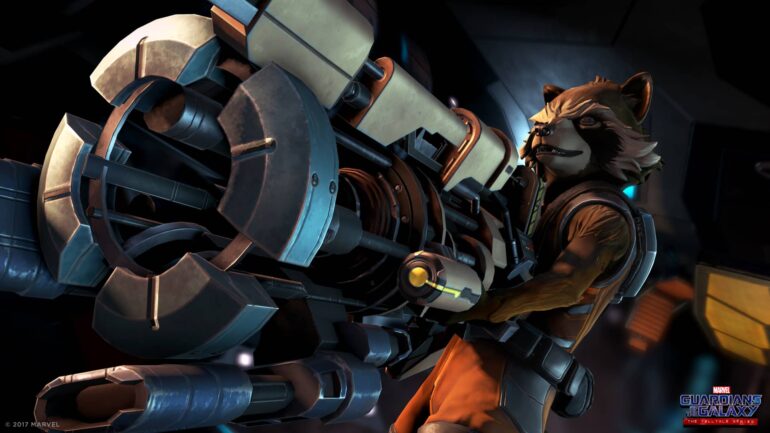 The game will also have an original story similar to Batman: The Telltale Series. It has also been confirmed that Marvel and Telltale storytellers are working to craft this unique character-driven story for Guardians of the Galaxy.

Guardians of the Galaxy: Tangled Up in Blue will be able on PC, PS4, Xbox One, Android for $4.99.