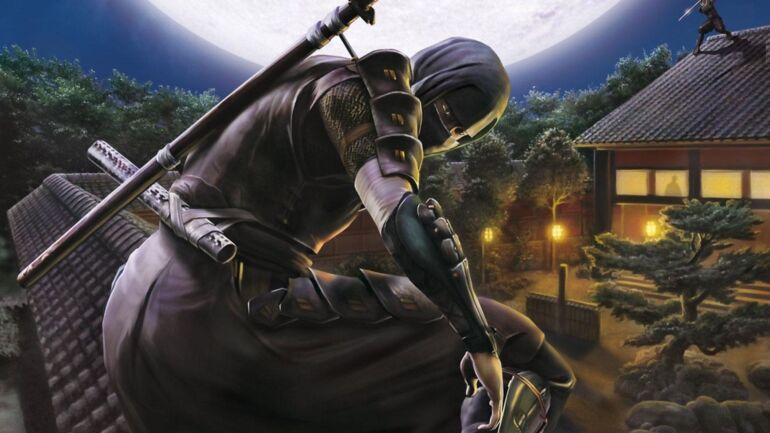 Game company Acquire has recently made a move that could possibly hint a Tenchu Reboot in the future.

Acquire’s Takuma Endo recently talked about things related to the popular stealth assassin series in a new interview with Famitsu. For starters, they have renewed the Stealth Assassin trademark since it had expired already. He then mentioned that making a new Tenchu game would be difficulty right now, but there might be hope.

Endo shared that if they are going to make a new title, they must do a whole reboot. This meant that they will have to do it from scratch and the PlayStation 5 could do just that as an opportunity. Also, with renewing the Stealth Assassin trademark, it could lay down the groundwork.

How they will do this is still up in the air, but at least the Tenchu Reboot is a possibility. Acquire is currently working on Gladiator X, which is the Japanese release of video game Gladiux.