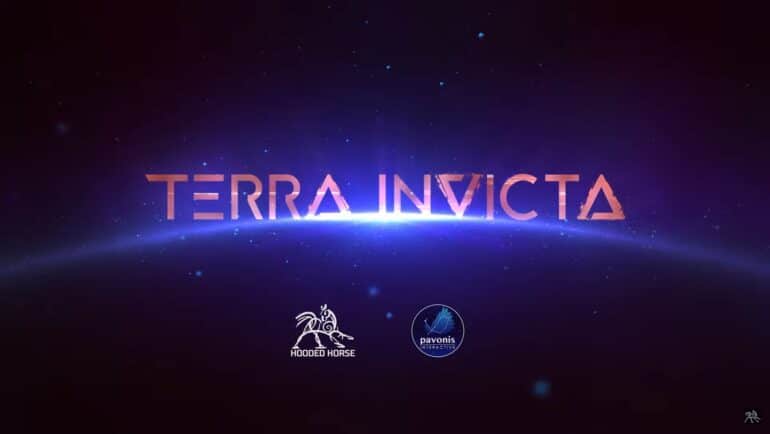 Publisher Hooded Horse has announced today that its sci-fi grand strategy game, Terra Invicta, is set to enter Early Access later this month on PC (via Steam and GOG). It will launch on Early Access on September 26, 2022. From the creators of XCOM 1 and 2’s popular Long War mod, the game is looking to expand on the ideas that made the mods so popular in the first place.

On the brink of an extraterrestrial invasion, who will take command of humanity? Will you protect Earth from the aliens, ally with them, or serve?

You can watch the Release Date Announcement trailer below, courtesy of Hooded Horse.

Bridging the gap between the familiar terrain of Earth and the far reaches of the Solar System, Terra Invicta elevates the themes of the alien invasion plot and turns everything up to 11. The campaign begins as a terrestrial game of geopolitical chess where players must strategically vie for control of the planet’s nations and resources. As faction leaders, players will weigh the benefits and consequences of their actions, but how the upper hand is gained is completely up to them.

Players must gather support and resources, and take the fight into space with orbital stations, remote bases, and space fleets. As players take their first steps in colonizing the Solar System, they must prepare for the wars to come.

Players will control one of these factions:

Ready to seize authority and take the fight into space?