The most positive game on Steam right now! 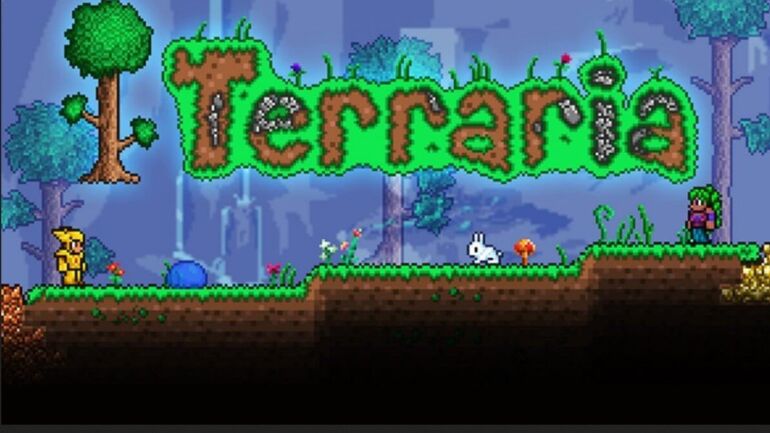 Terraria has now broken a new record on Steam, which is a new milestone for the game.

Popular indie smash hit Terraria has now achieved a new record on the PC platform and this is not the first time it has done this. Even though it has already gotten its “final” content updates, it is still achieving milestones and this one is quite different.

Some players have recently discovered that the game has now become the very first game on Steam with over 1 million reviews while still keeping its Overwhelmingly Positive review status. It has a 97 percent positive approval rating on Steam, which is alone a big achievement for Terraria.

Terraria includes a lot of content that some players are still discovering new secrets while playing. It is still getting new updates even though the last batch of content was already released. It is a game that is well loved by many players all over the world. According to some records, Terarria has already sold more than 35 million copies worldwide.