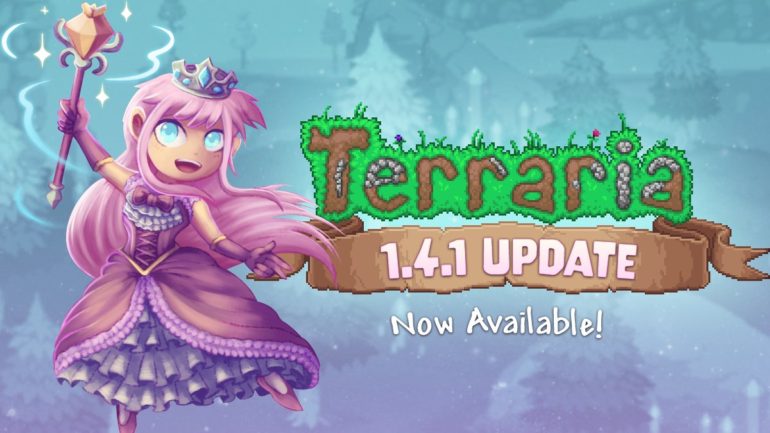 To give context to the sentence above, the developer actually announced way back in May 2020 that the major content update that they released back then was supposed to be the final one. It seems they have changed their minds now and has released a brand new one and this time it is going to be the final, FINAL content update for the title.

The update is called Journey’s Actual End and will add the final NPC and several new achievements. It will also make some balance changes and bug fixes for the game. There is also new vanity armor and the game credits, which is done in Terraria style.

The new update is now available on PC while the mobile version will be coming later this month. The consoles will have to wait a little longer since the developers said that they are still working on it.