Two clan rivals have been revealed today with information about each. 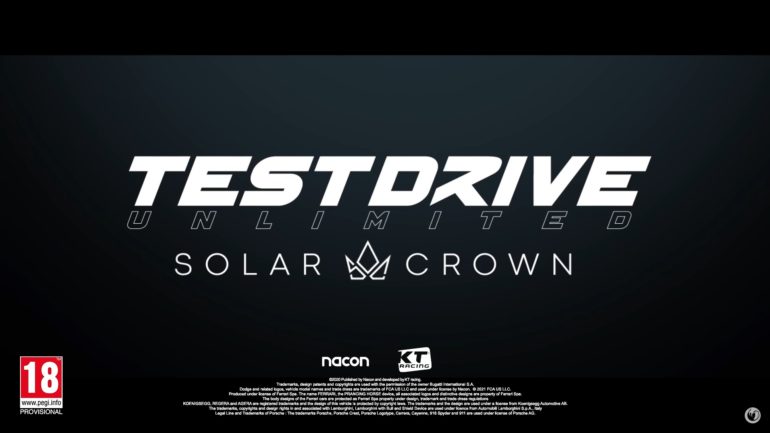 Upcoming video game Test Drive Unlimited Solar Crown delayed and a couple of platform versions just got dropped, according to NACON and KT Racing in a new announcement.

In a new announcement blog post by both game companies, they have now announced that the upcoming racing game will now have a new schedule of its release window. Instead of the original plan, Test Drive Unlimited Solar Crown delayed to 2023. They acknowledged that they might have disappointed the fans of this decision, but their goal is to make it the most polished gaming experience in the franchise and they want to spend more time on development to make that happen.

KT Racing has revealed that the Beta testing phase is now being planned and schedules are being calculated at the moment. Fans who want to try it out earlier than the rest can get the chance to do so. With the closed betas, the developers can get feedback that they can use to further improve the game quality until it gets released, while staying in contact with the fans.

PS4 and Xbox One Versions Dropped

Now for the bad news, players who own the previous gen consoles like PS4 and Xbox One will have to move on to the new gen or on PC. NACON has now decided to no longer develop Test Drive Unlimited Solar Crown on PS4 and Xbox One. They will now focus on PS5, Xbox Series X/S, and PC as they want make the most of the technology in these consoles and maximize the overall quality of the game.

For some new information about the game’s background story, Test Drive Unlimited Solar Crown has two clans that are vying for imposing their style on Hong Kong Island: the Streets and the Sharps. The game’s Solar Crown competition is being contested by the wealthy enthusiasts of luxury cars and these are the two clans. They are also big rivals.

Players can choose which clan to align with, which can help them and gain fame. Each clan will have its own HQ for gatherings, victory celebrations, and finding new missions. The Streets has a culture more of an underground, nightclub vibe. They gather in an old building that they have taken over for the Solar Crown competition, which can be found in the industrial district of Wan Chai on the norther-central part of the island. The Sharps, on the other hand, has a classier HQ: privatizing the top floor and balcony of a luxury building in the Western District to the west of the city.

The HQs have their own public area where players can gain access to whether they are from the Street or Sharp. The VIP area is the most interesting part though, which is only open to clan members who have proved their allegiance. This is where the meetings are held and missions are assigned with the aim of destabilizing the rival clan.