Racing through the streets of Hong Kong next year. 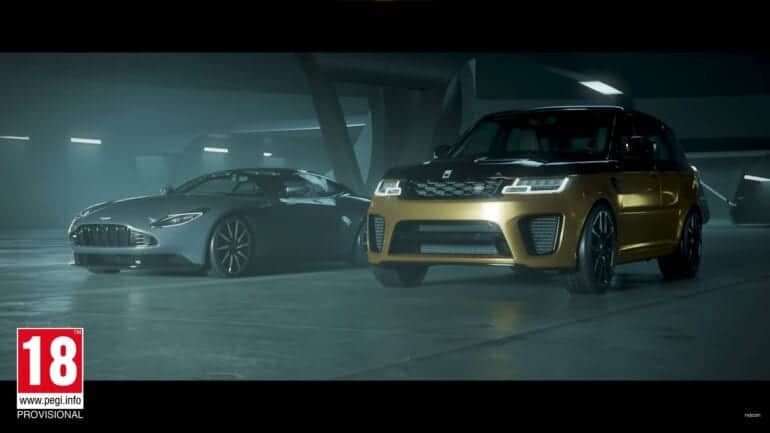 Game company KT Racing has released the newest trailer, which officially confirmed the setting for the game. This time around, players will be racing around Hong Kong, which has a very busy urban area, some scenic locations, and awesome roads to explore.

Aside from that, the video showcases how its drivers go around and enjoy the wealthy lifestyle. It shows the expensive jewelry, the high-tech cars, the casinos and bars they visit, and so much more.

The video has also revealed the exact release date for the game, which will be on September 22, 2022. It will be available on Xbox One, Xbox Series X/S, PlayStation 4, PS5, PC, and Nintendo Switch.