Looking forward to all their future works. 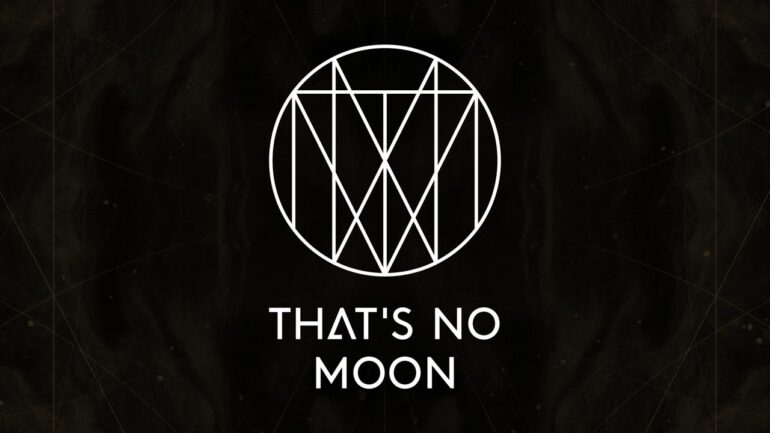 Rob Davis, lead level designer for 2018’s God of War, has joined That’s No Moon. The newly formed studio is a self proclaimed AAA independent game development studio that includes a line up of veterans coming from noteworthy studios such as Naughty Dog, Bungie, EA, Santa Monica Studio Playstation, and Infinity Ward.

As for Rob Davis himself, he is a long time veteran in the games industry. A quick look into his LinkedIn profile tells us he’s also contributed in classics such as Destroy All Humans 2 and The Saboteur.

The announcement of their new Design Director was made public on Twitter.

“We are thrilled to share that (Rob Davis) has joined us as Design Director! Rob brings over 16 years of experience and has worked on many incredible games, including 2018 Game of the Year, God of War. Welcome to the team, Rob!

Rob Davis himself retweeted the announcement saying, “What can I say other than that I loved the pitch from (Jacob Minkoff, game director) and (Taylor Kurosaki, creative director) from minute one! Excited to help bring their vision to life. Thanks for the warm welcome. Let’s make great things together.”

It seems the studio’s plans of surpassing their former employers are well underway. Employing the lead level designer for a game that many consider the very best to release in 2018 will definitely send ripples throughout the gaming industry, maybe even “disrupt” the AAA space altogether. A little too early to say.

The studio still has its $100 million investment from game studio Smilegate, creators of Crossfire. But That’s No Moon has yet to announce any projects. Considering their belief in the importance of single player narrative games, expect great things when the time comes. They are, however, working on a third-person action adventure game.