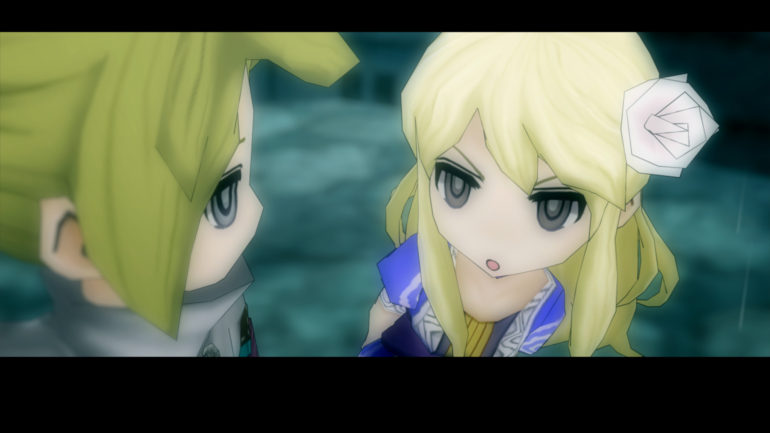 Game publisher NIS America recently announced that the PC version of The Alliance Alive HD Remastered will be coming soon.

NIS America revealed that the HD remastered game will launch on PC via Steam on January 16, 2020. It first launched on Switch and PlayStation 4 on Oct. 8 in North America.

Humanity has been shattered and enslaved by invading Daemons from another realm. The Dark Current, a cataclysmic event caused by the Daemons’ emergence, has decimated the population and divided land into separate regions, leaving the survivors to be subjugated by Daemonic overlords.

A thousand years have passed since that fateful event, and mankind will remain silent no longer.

To reclaim their home and free their people, an unlikely fellowship of heroes will band together to spark a fiery revolution. They must form alliances with the remnants of resistance throughout the world and make a united stand against the the Daemon legions. If they fail, humanity as they know it will remain forever lost to the dark…