Make it fun in a dystopian and grim world. 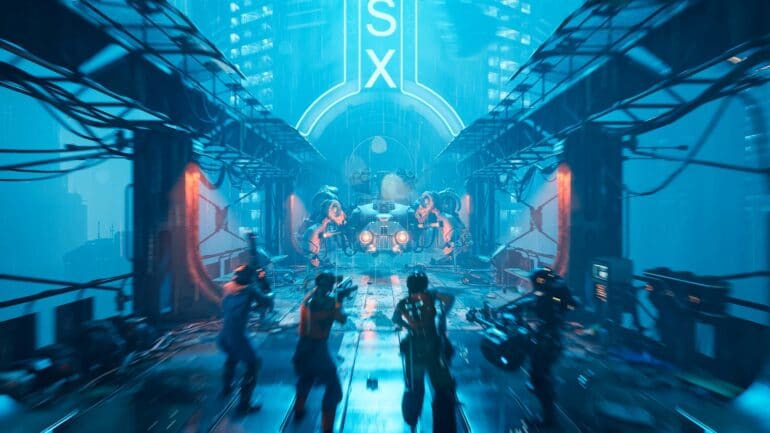 Game developer Neon Giant talked with media outlet Newsweek sharing how they made an effort to make The Ascent different from other cyberpunk games.

Neon Giant Co-Founder Tor Frick maintained that his team made sure that their game is way different than a certain cyberpunk game. *cough* Cyberpunk 2077 *cough*.

“For a start, we tried to pull away from just having an Earth-based setting and went a little more fantastical with everything,” Frick revealed.

It was clear that this game was quite different from the usual cyberpunk game, which is usually grim and depressing. This one had tons of weird mutant creatures, so many alien races, and abilities that would make fantasy wizards blush. Turning enemies into a slimy goop by burning it spontaneously is fun way to dispatch them.

Frick did say that it was a dystopian world, but it would not be sad all the time. The team wanted the players to have fun when playing the game so they made it creative and wacky that they forget that it was such a grim world to begin with. Add eccentric characters, over-the-top-weapons, and cartoonish mayhem and that is what The Ascent is all about.

“I think the best way to deal with violence in games is to make it silly,” Creative Director and Co-Founder Arcade Berg added. “You know, just take it beyond that point where it is uncomfortable, because [players] smile when they get their hands on that Volatile augmentation. And it is fun to use.”