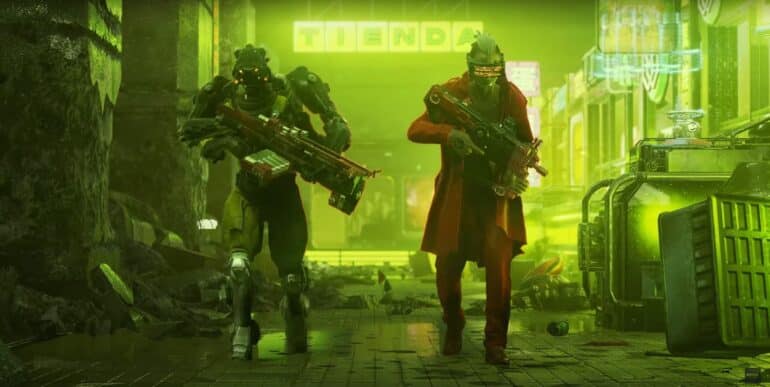 The Story of Cyber Heist

The Ascent Cyber Heist DLC is set after the base game’s main story. It will be available for players who have already completed the game and want to take on a new contract for a top-secret mission. They are able to continue the story either solo or co-op with friends in a range of all-new main missions and side quests. It will include new weapons including advanced melee combat in a new never explored location.

Cyber Heist reveals your former employer Kira has a new top-secret job to offer and as a newly independent contractor, players are willing to accept the job. There will be a new arcology owned by the Malhorst-Gelb Group. Take the new ground-breaking tech for yourself, but there are other groups looking for it too.

Check out the new features coming with Cyber Heist DLC:

The Ascent Cyber Edition is also available. It will include previous DLC packages Cyber Warrior and Cyber Sec plus the new Cyber Heist DLC. It can be purchased for only $44.99.

The Ascent is now available on PC, Xbox One, Xbox Series X/S, and Xbox Game Pass.