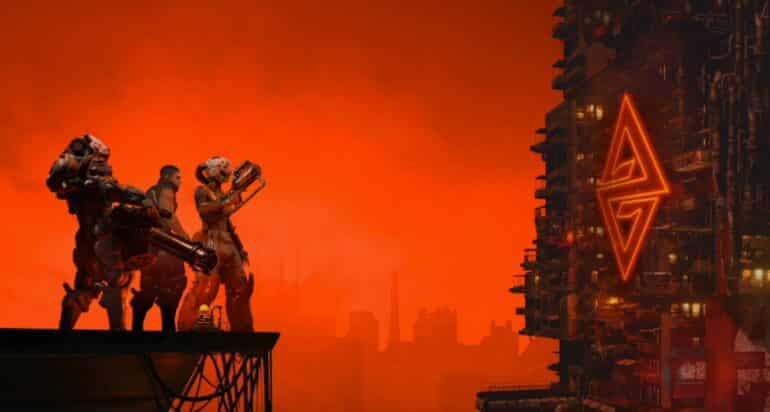 If I were to describe The Ascent, it would be Diablo meets Cyberpunk 2077 created in a new cyberworld full of detailed mapping from a different perspective.

The Ascent dives into the role-playing game genre that offers a multiplayer mode if you want to experience an intriguing cyberpunk world with a bunch of friends. Players will explore the world of Veles, filled with greed and corruption. Everywhere you go there is trouble brewing at each corner and the main goal is to shoot, dodge, and build up your party to a point that you are indestructible.

The map setting is well detailed especially on the PS5 as each area is given a huge thought of developing. Every area can be used as a basis to hide and dodge incoming attacks as well as deal environmental damage to enemies. Most of the time, enemies can appear out of nowhere from dark corners of the map and engage in ambushes that can lead to such surprise.

This profound concept and well-detailed background have shown great promise to many indie game companies and I expect that there will be more chances for them to commit themselves to do these types of games.

There are some key role-playing game aspects to the game such as level ups, increasing stats, changing gears, and customizing the appearance of your chosen character in any way.

The shooting aspect is very good as enemies easily implode from the impact of bullets, and not only that, each weapon that a character uses has different animations that give it a life-like touch that further enhances that game’s charm. The targeting system may be difficult to handle in this game but shooting with guns isn’t the only thing that can be used to defeat enemies as well.

Using cyber enhancements and gadgets are also included in this game. When playing against hordes of enemies, I had a great time planning which gadget or enhancement to use to give me the advantage to either evade bullets by slowing downtime or sending in explosive spider bots and deal a great amount of damage to a group of enemies who are unfortunate enough to be too close to each other.

Even if this game is great and all, I noticed that there are some things that this game needs to fix. One of which is obtaining an excessive amount of armors and weapons that need to be upgraded to be useful. Sadly, I found the act of opening regular chests and covering the same areas over and over again to be tedious. It lacked the dramatic flair of acquiring items as other similar games do. Plus, there was never a need to get these items in the first place.

Another issue that needs to be addressed is travel time. Limited to certain areas that can be accessed to fast travel, journeying around the world of Ascent is sometimes tedious and tends to be boring for players such as myself. At the same time, revisiting areas that are needed for quests is just as boring. I had to keep on walking to that area back and forth which was very bothersome to do.

Overall, The Ascent is a good game, especially for the PS5. For those who are fans of Diablo and want to try something outside their realm of expertise, this is the type of game that I highly recommend. I also recommend players to watch the gameplay trailers of The Ascent before buying in order for them to get a peek view of what to expect in this game and hope they will enjoy hours of gaming. 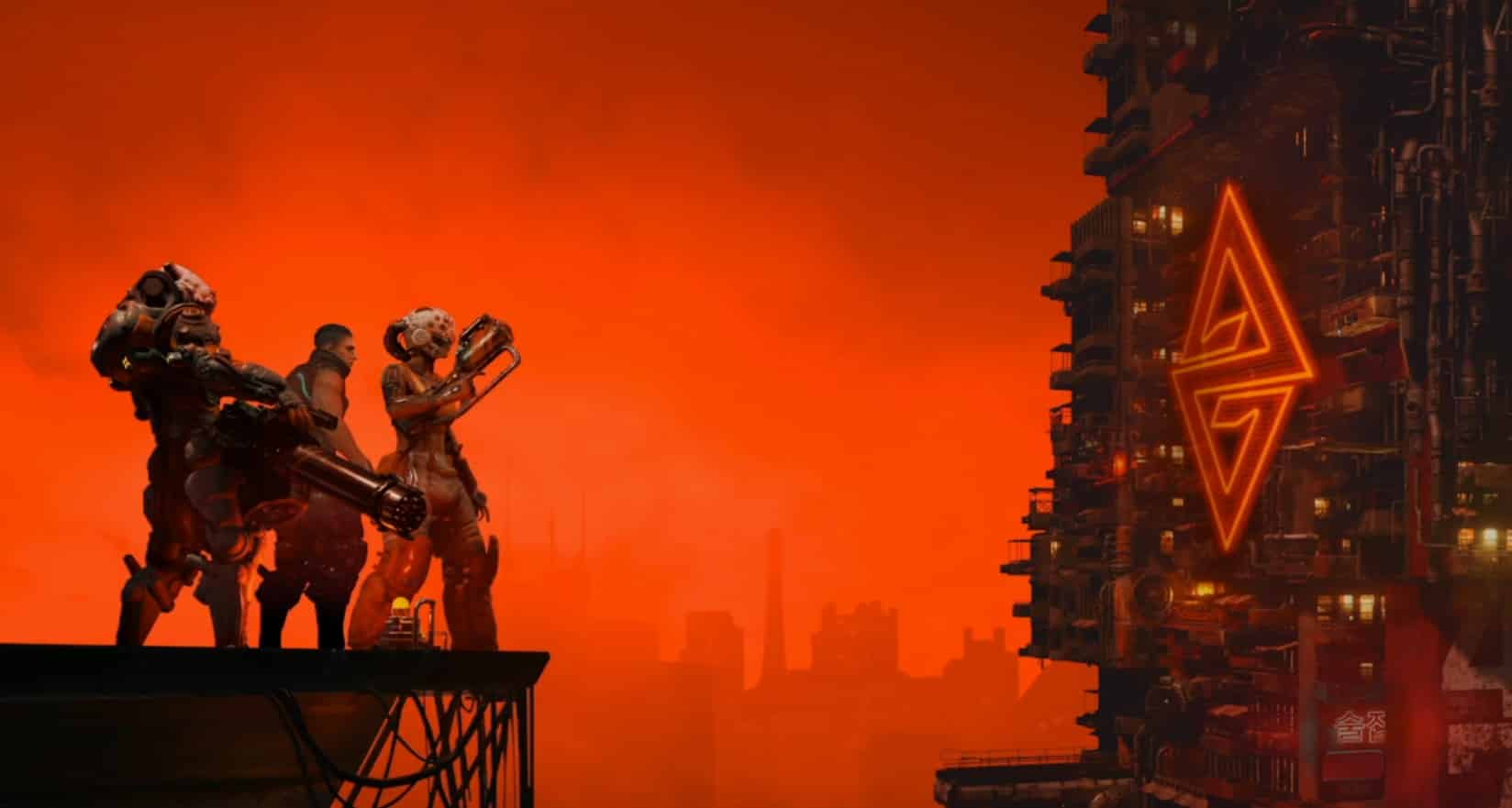 The Ascent – Review
Score Definition
When the issues of a game are rolled and stomped by its greatness, then it’s something to invest on if you have some spare.
Pros
Map and surroundings are very detailed
Merging two ideas into one concept has created a new wave of ideas for future projects
Just Shoot No questions asked
Simple yet well challenging
Cons
Lacks flair in terms of finding hidden items
Walking back forth to past areas seems tedious
8
Great