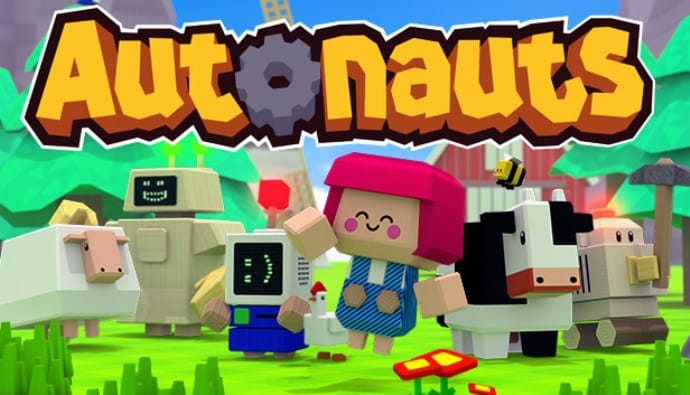 Curve Games and Denki have announced today that their hugely successful base-building, management, and automation sim, Autonauts, is coming to Xbox, PlayStation, and Switch this June!

The console version is a brand-new player experience, providing fans with an evolved tutorial and structure that enables them to hone their coding skills more quickly and effectively. Conveniently code mechanical helpers by showing them what to do step-by-step, be it cooking, farming, mining, construction, and so much more; then sit back and watch your automation ‘ant farm’ carry out their duties.

Autonauts combines the best of coding, crafting, simulation, world-building, production-line, and resource management to create a truly awesome experience unlike any other.

This summer, create the automated world of your dreams on PS4, PS5, Xbox One, Xbox Series X|S, and Nintendo Switch! The PC version (via Steam) is available right now.