The Waynes have much to hide. 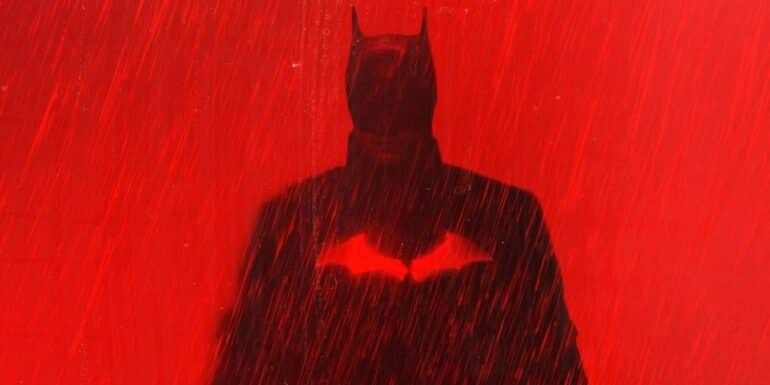 Just one month away from the release of the upcoming Matt Reeves film The Batman, a new teaser trailer has been released and it gives fans a glimpse of some secrets of the Wayne family that gotten hidden away.

The latest 30-second trailer posted on The Batman Twitter account teases the story behind Robert Pattinson’s Bruce Wayne. It shows Wayne attending a funeral getting lectured for not doing his best in protecting Gotham City. It also shows other characters appearing in the movie and Batman fighting crime. The last part shows The Riddler talking with Wayne and blackmailing him with a mysterious family secret.

There is one part of the clip that would make this new take of Batman most interesting. It shows Batman, Commissioner Gordon, and the rest of GCPD looking at a board with a lot of newspaper clippings with photos of Thomas Wayne. There is also the word orphanage being focused at one time. This is probably part of the “family secret”.

The Batman will being showing on theaters starting March 4, 2022 with tickets going on sale beginning February 10, 2022.