Time to stay away from dark areas. 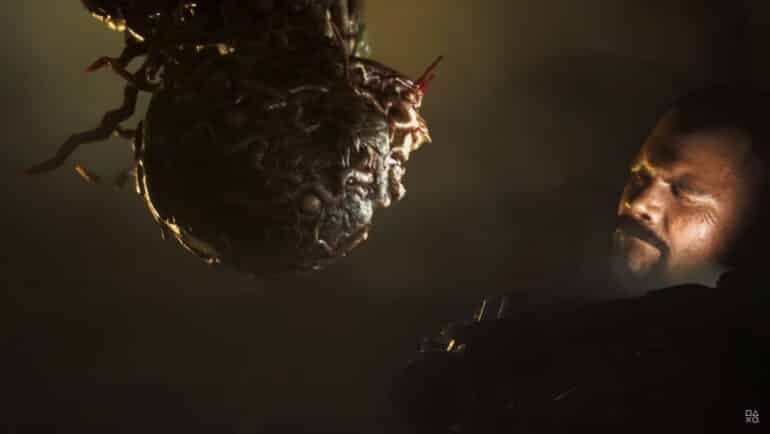 Director Glen Schofield revealed on social media a new enemy variant that will be added to The Callisto Protocol.

With the launch of The Callisto Protocol inching slightly closer to December 2, 2022, Schofield has taken to his Twitter account to hype things up for the fans. The first reveal videos have already shown quite the terrifying monsters that players will encounter in the game with numerous types. This time around, the director revealed a new type of monster that could be quite horrific to face.

Schofield calls his new creation, The Blind, for obvious reasons. First, this grotesque, humanoid monster is almost a skeleton now and that means its eyes have rotten out from its skull. The most obvious feature that this horrifying creature has is the tentacles that are growing from its body. He explained that this enemy has now adapted to the dark, which means players will encounter this crazy monster in darker areas of the game.

The Callisto Protocol is clearly inspired by Schofield’s previous creation, Dead Space, with similar controls and themes. This time around it will be more brutal with scenes having too much gore for younger audiences.

The Callisto Protocol will launch on December 2. It will be available on PC, PS4, PS5, Xbox One, and Xbox Series X/S.