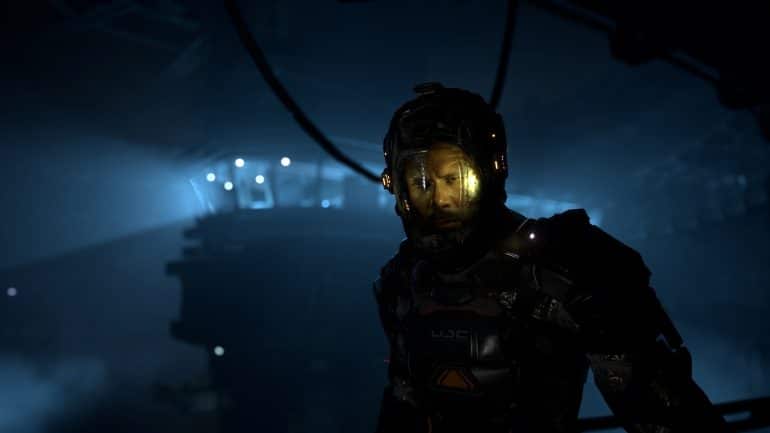 In a new post on the official Twitter account of the game, the developers shared the upcoming plans for future DLCs. This will span six months after the launch of the game, which is today.

According to the post, the upcoming free DLC includes New Game Plus and a Hardcore Mode. This will be available on February 7, 2022.

Players who got the season pass for The Callisto Protocol will be able to get their hands on the Outer Way skin collection which will also be available on February 7, 2022. The Contagion Bundle will be released in March 2023 while the Riot Bundle in Spring 2023.

The Contagion Bundle is a new game mode that will have reduced ammo and health drops, customized difficulty, and permadeath. It will also include the new thirteen Jacob death animations and the Watchtower Skin Collection.

The Riot Bundle will offer a game mode where players have to fight waves of brutal enemies in succession. It will also include twelve new enemy death animations and the Engineer Skin Collection.

The Callisto Protocol is now available on PC, PS4, PS5, Xbox One, and Xbox Series X/S.