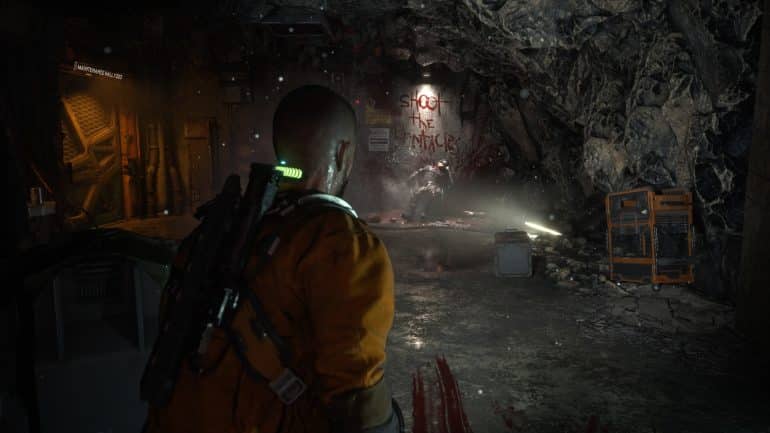 The developers of The Callisto Protocol clarify their decision to include DLC death animations for both the protagonist and enemies in the upcoming Season Pass.

A while ago, the official Steam page of The Callisto Protocol revealed that the game will have a Season Pass and included in it are “extra” death animations for both protagonist Jacob Lee and the enemies he encounters throughout his horrifying adventures in Black Iron Prison and escape from it. It was not clear at that time of Sirus Gaming’s report that these animations would be extras that are not needed for the main game or they are being excluded to be used as a way to gain more money, to put it bluntly.

In other words, were these extra death animations being held back behind a paywall?

Glen Steps Up and Explains

Today, Creator and Director Glen Schofield took to his Twitter account to clarify this. He quickly refuted the claim

“To be clear: We’re not holding anything back from the main game for the season pass,” Schofield started. “We haven’t even started work on this content yet.”

The director revealed that these extra death animations are going to be worked on this coming new year and there is a reason why these were created. It was the fans who asked for more deaths so they are going to make these DLCs a priority next year.

The Extras are Extras

In other words, the death scenes in the game are ENOUGH. The ones that you will have to pay via the season pass are just animations to “spice up” the gaming experience. You can do without them. We’re glad that it is, sir Schofield.