The Callisto Protocol Second Patch on PC is Now Available 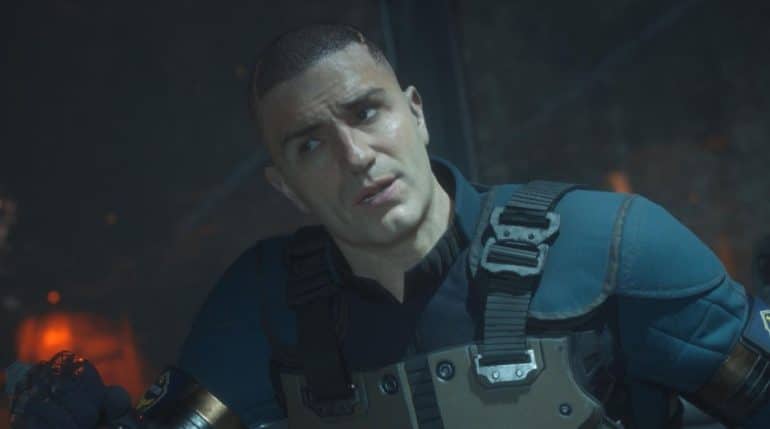 The new update is now available to download on PC platforms, Steam and Epic Games Store. Its purpose is to further optimize the PC performance after they botched the launch. According to a new post on Steam, the second patch’s purpose is to improve the PSO caching and further reduce any stuttering issues.

Striking Distance Studios also revealed that it is now working on additional PC and console optimizations for the game. The developers are saying to wait for more details once the next update gets released.

The PC version of The Callisto Protocol currently has mixed reviews due to its many issues when it launched. Aside from its bad replay value and the shortness of its story, it was revealed that it ran so badly with all the stutters in gameplay. Some complained that it was almost unplayable on PC. Xbox also had some issues but it seemed the PS5 version was completely fine.

Director Glen Schofield stated that the cause of these numerous issues was due to a clerical error.

The Callisto Protocol is out now on PC, PS4, PS5, Xbox One, and Xbox Series X/S.