Save up on bullets or else face the consequences. 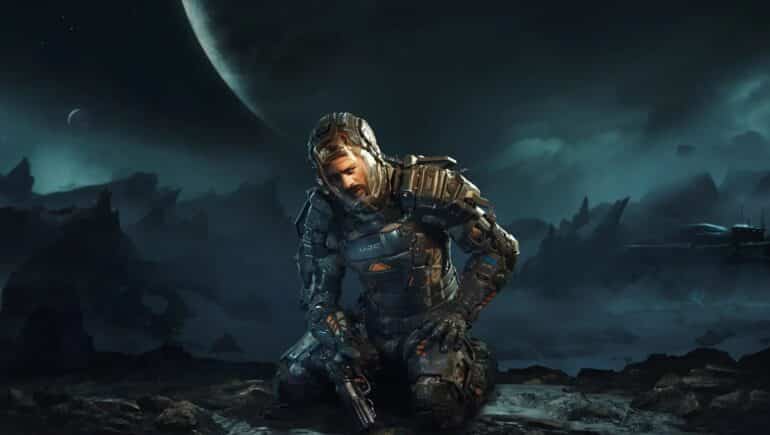 The Callisto Protocol Focus on Survival

According to Walker in a video courtesy of GameInformer, players might want to save up on ammo because survival is key in this game. “We’re definitely leaning into the survival side of things,” he revealed. “Our overall tone of our combat is kind of a struggle, right? You’re doing whatever you can do to kind of get by and get through.”

Use Fists and Less on Ranged Weapons

Ammo will be scarce, which will be a problem for players who would want to use them to distance themselves from enemies. Walker does suggest to use another way to put down those horrifying monsters for good.

“Almost half of our combat is melee,” he added. “[That] means you have to be smart about how you use your bullets. So, to that end, we’ve added our melee combos, when they finish, they kind of push the enemy away. So, that gives you a chance then to lock on really quick and get a nice clean shot on an enemy.”

So it will be about saving up bullets, using them in emergencies only, and bust up some space monsters with punches and kicks as much as possible. Otherwise, you will have empty pockets and when the time comes, you will get overwhelmed. So better save up.