The Callisto Protocol The Truth of Black Iron Trailer Released

Learn about the secrets of this haunting jail. 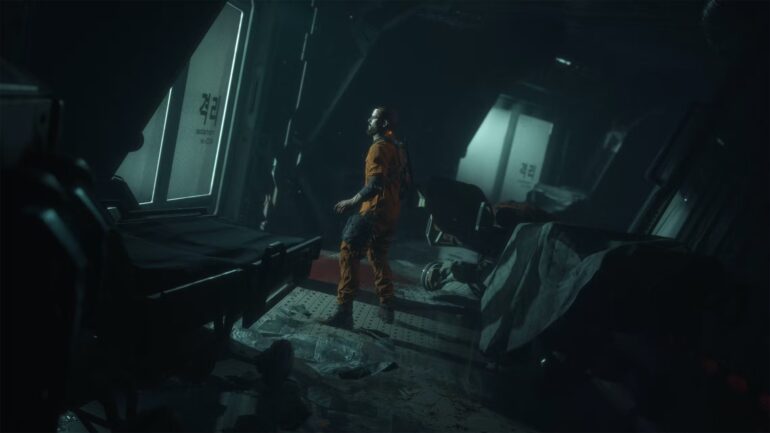 The brand-new trailer gives players a sneak peek at the game’s main setting: Black Iron Prison. The Black Iron Prison is a maximum-security facility located on Jupiter’s moon Callisto. When they arrive, it seems that something has gone terribly wrong.

Players will discover the terrifying secrets that are found below the Black Iron Prison. The horrors that hide in the shadows and strike and murder the protagonist when the time is right.

From the original makers of popular space sci-fi horror Dead Space, The Callisto Protocol is a story-driven survival horror game. It is starred by Josh Duhamel as cargo space ship pilot Jacob Lee who finds himself in the middle of this hellhole.

The Callisto Protocol launches on December 2, 2022. It will be available on PC, PS5, and Xbox Series X/S.