But there's a catch. An unfortunate catch. 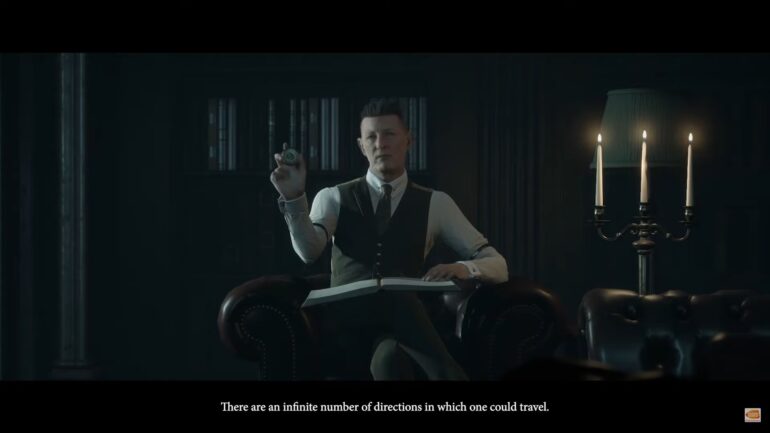 Supermassive Games has recently released The Dark Pictures Little Hope patch 1.10 across all platforms but there is an unfortunate catch.

It has been nearly three months since the previous September updates for Little Hope, which left the game in an erroneous state. Supermassive had to create a new patch to fix all of the problems and now it is available to download, but sadly, some saves will not be retrievable.

It is sad to say that players will still encounter corrupted save files issues after installing the latest update will have their saves stay corrupted. It cannot be salvaged and will have to either load a previous save or make a new playthrough. The developers have now apologized to those that are affected. They do not have any compensation for the corrupt saves, unfortunately.

The new patch will fix the following: