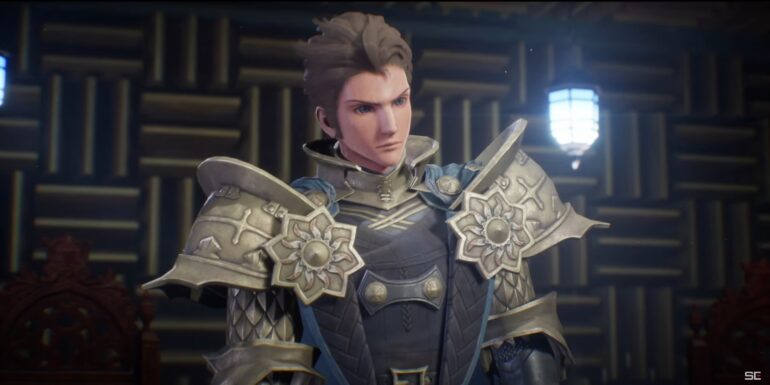 The latest trailer has finally revealed the official release date of this upcoming JRPG. It will launch globally on September 22, 2022. The trailer itself features a combination of gameplay and narrative from the game. Some of the characters have been featured as well.

In the trailer, the game world is a mix of magical fantasy and early industrial era weapons, transport, and more. The soldiers would be using swords, spears and bows, and equip armor in battle, but they can also use guns, cannons, and other types of firearms. They even use heavy-artillery cannons when bombing an area, but it uses a mix of explosive material and magic. This is where the elite independent mercenaries called the Blue Foxes emerge as they rise through the ranks of popularity.

Gameplay shown in the trailer features a mix of magic, firearms, swords, and more. They even use horses to travel around the battlefield and mow down enemy ranks at the side via strategic points that players can choose for a clear advantage of the battle.

The leaders of the Blue Foxes were also revealed, who are Andrias Rhondarson, Fredret Lester, Waltaquin Redditch, and Iscarion Colchester.