An all new Tactical RPG by Square Enix! 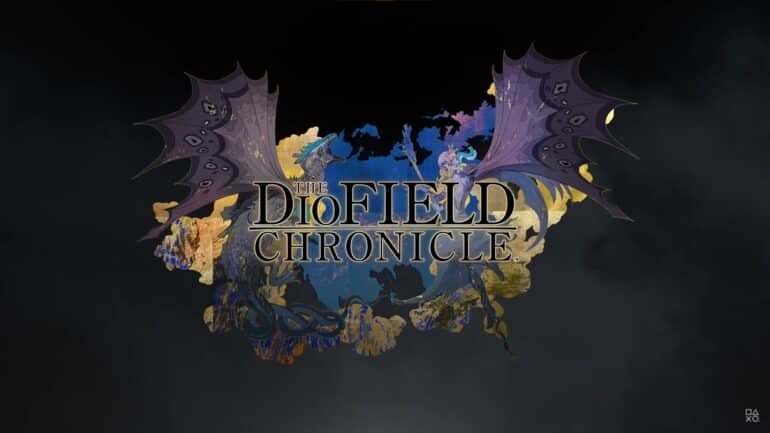 Announced at the recent State of Play broadcast, The DioField Chronicle was first mistaken as Triangle Strategy as it had a lot of similarities, even the art design of the character pictures. It seems the developer has also worked with Triangle Strategy or the art designer had worked there as well. This game had a different approach though with 3D visuals and character models.

According to the teaser trailer, the continent is divided into three regions: Trovelt-Schoevian Empire, Rowetale Alliance, and the Kingdom of Alletain. It is a tactical RPG with the new Real-Time Tactical Battle system. It also has summoning mechanics that got revealed in the trailer, which seems to be a dragon like Bahamut.

Here’s a summary by Square Enix (via Press Release)

The DioField Chronicle is set in a beautiful and unique world blending fantasy, medieval and modern-day influences. Under the steady hand of the Shaytham dynasty, the Kingdom of Alletain on DioField Island has known peace for 200 years, but suddenly find themselves cast into an age of uncertainty due to the rise of warlike powers and modern magic.

The Kingdom of Alletain is rich in the mineral Jade, prized for its use as a base ingredient in magic and sorcery, and the attention of both the Empire and the Alliance inevitably turns towards the island. Players will take control of a band of elite mercenaries calling themselves “Blue Fox”, but will the name “Blue Fox” come to signify hope or darkest tragedy?

The DioField Chronicle launches this year for PS4 and PS5.