A preview of what to expect on mobile! 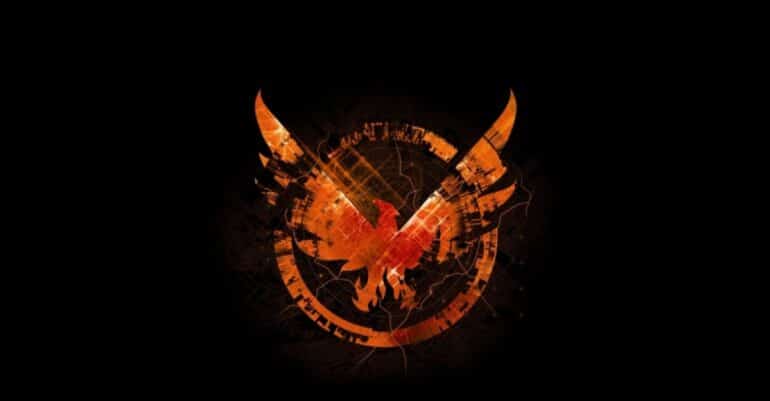 After the big reveal last week, a new gameplay video was finally released and it showcases what players can expect in the upcoming free-to-play mobile game. In the first few scenes of the video, it shows the base of operations, a familiar sight for those who has played the original games on consoles and PC.

While on HQ, players are able to find teammates and start the mission together with them. The player then steps out of the base and into the abandoned New York city. The visuals are not that good, but since it is a mobile game, it is understandable. It is confirmed that the game is totally open world and the city is quite big to explore.

The video then shows how the minimap is useful in locating missions and the routes to take. Players are free to explore or go straight to the mission. It then shows how players will be encountering enemies on the field. It was revealed that there are new classes to choose from, which could be interesting to discover. Each of them has their own specialties, which can help in strategies against enemies that can be encountered on the field.

The interface, according to the developers, has been completely adapted to mobile. It is also customizable for player preference.

There will be various factions in New York city with their own unique enemy types. Encounters will be somewhat unique throughout the experience. Looting and crafting are key features that are important to use in order to get the best gear in the game. They can be customized too to tailor to their own preference.

The Division Resurgence is a free-to-play third-person shooter RPG that features a whole new and independent campaign from Tom Clancy’s The Division 1 and Tom Clancy’s The Division 2, offering a new perspective on key story events. It takes place in a contemporary post-crisis America where a virus outbreak has created chaos and the collapse of the government. As an agent of the “Strategic Homeland Division” your mission is to restore peace, to protect civilians against hostile factions, and to help them build a better future.​