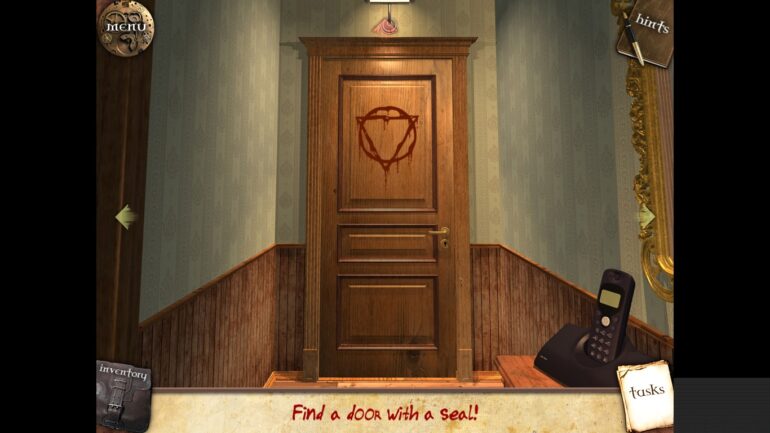 The Emptiness Deluxe Edition is developed by Hooligans Entertainment and introduces gamers into a different reality world. It is a thriller and psychological hidden object game which engrosses you in an interesting reason and story for the game with matching haunting sounds and effects. The story behind this is that you are trapped in a house which bears many horrors and fears which have actually been created by you yourself. Your goal is to escape the house and find which way your adventure and path has driven you to, the path away from that darkness and into the light or the path that continues to lead you down the darkness and emptiness you were trying to avoid. Those who love horror and hidden object games may enjoy this game but a fair warning, if you are weak to fright and horrors, this may not be the game for you.

For the most part, the graphics to The Emptiness Deluxe Edition were pretty mediocre. The whole setting of a 2-D house adventure fit the hidden object game but then the real-life people portraying as characters in the game was pretty tacky. The special effects weren’t that great with what seemed to be the same effect over and over; although, the sporadic scare scenes did make you jump. At least The Emptiness captured the creepy scenario with random encounters of ghosts and ghouls that gave your heart a start. Paired up with pretty creepy sounds, if you play this game late at night in a dark room, you will definitely get your fill of fear and fright which is great news for horror lovers.

The sound effects while maneuvering through the game were pretty annoying though. No variety in sounds as you pace from room to room. Although as mentioned before, the background screams and haunting music were fitting. As mentioned before the real-life characters were completely out of place and also the mouthing didn’t fit what was being said making it seem as if you were watching a badly dubbed movie with subtitles. The voice over was very boring and didn’t show any excitement or emotions while the real-life characters seemed to be used over and over where a single five second scene of that person was just reused every time that character showed up. Along with that, there is no explanation to who these characters are and why they are supposedly helping you out. 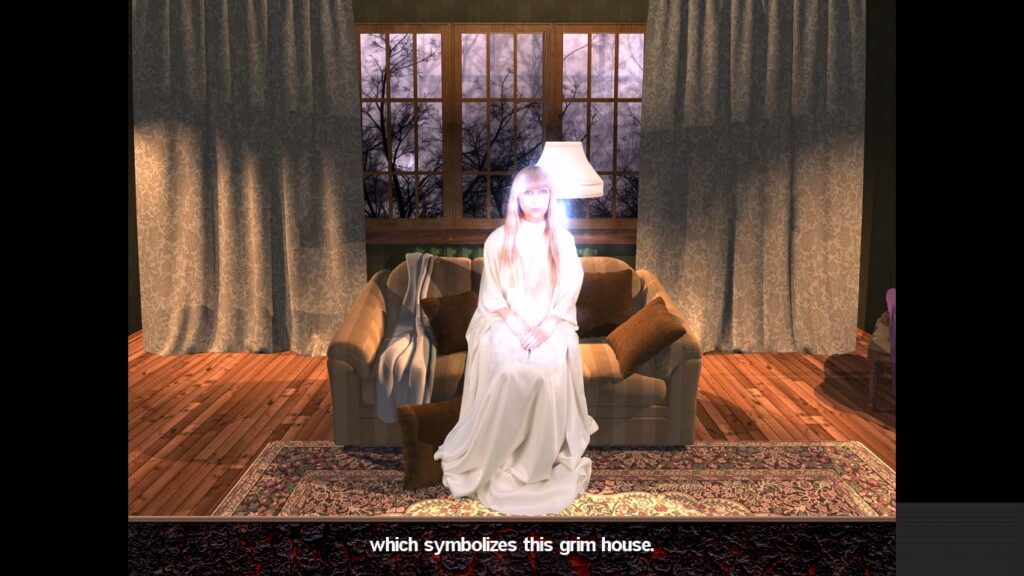 The gameplay was very repetitive and it is as if you only do one major thing over and over for each level you encountered. The only thing that spiced up the game just a little bit were the small mini games in between certain levels which sometimes were pretty difficult so it gives you some challenge. At first the game seems like you are going through a horror story trying to survive the night, but the actual story is quite different which would have been way better if it was clarified more. The thought though of the storyline wherein you have to conquer your fears in order to get out of the emptiness and darkness your heart has encased you in is interesting. Sadly, the developers didn’t specify the reason very well making it hard to understand what is going on and leaving you with the question of what you are doing. 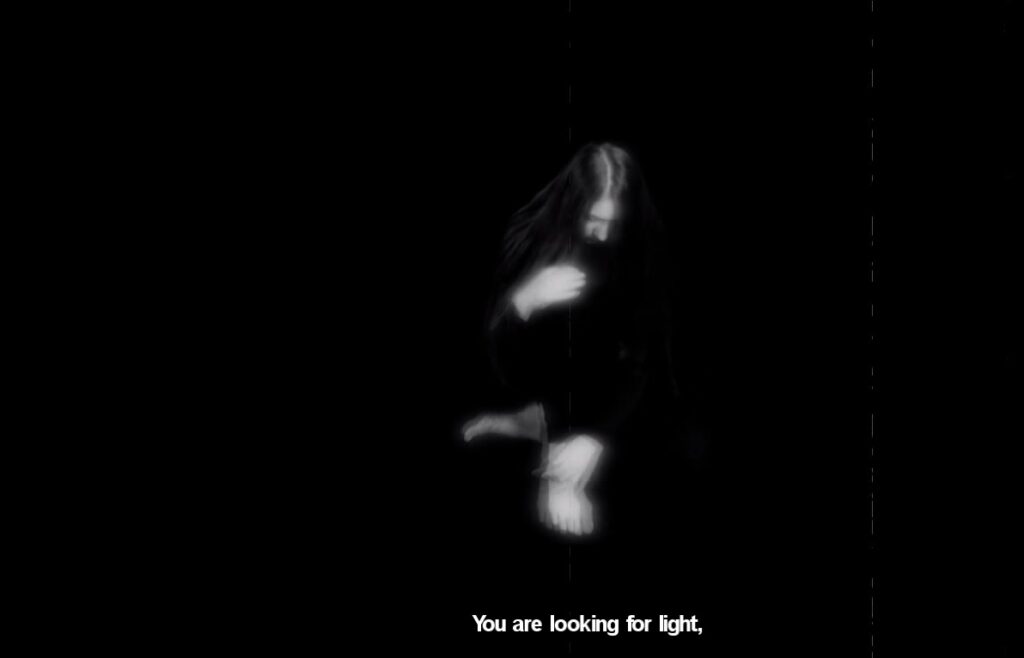 One notable point of The Emptiness Deluxe Edition is its ending. Games with multiple endings are quite attractive so the fact that this game has that feature gives it a couple more plus points. You could honestly play through the game twice to find out what two endings there are. Surprisingly, when you finish the game, although it didn’t portray a great gameplay, you felt like you have accomplished and fulfilled the game itself. Although that does depend on which path you went down during the final puzzle.

In all truth, The Emptiness Deluxe Edition doesn’t really hold a replay value. Its gameplay is very unattractive but if one is willing to go through it all over again to personally experience both endings then determination is needed. I wouldn’t suggest this game for it is very slow-paced and can get quite frustrating. Finishing it doesn’t take that long though so if you want to play it just to add another game to your list of finished games then go ahead. Although I would like to admit that this game isn’t worth its price.

In summary, The Emptiness Deluxe Edition holds graphics that are pretty bad and a gameplay that isn’t very absorbing  and is forgettable with very repetitive missions; but it still handles fair background sounds with an alright storyline but not that much of a replay value. It could have been a better game with more potential and more interaction but it is still not a great game.