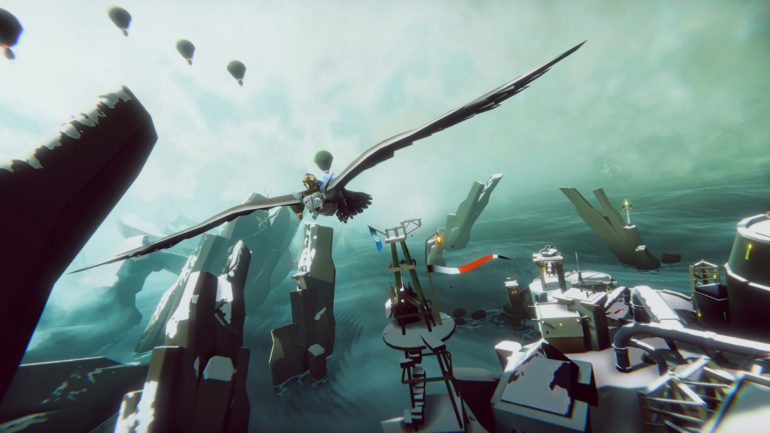 The beta testing will happen this coming October 2020 with exclusive registrations open on the game’s official Discord channel. This is way ahead of its official launch on PC, Xbox Series X and Xbox One this coming November 2020.

In October, the unknown will be revealed as The Falconeer Beta sets the path of discovery for the growing Falconeer community, in an astounding open-world environment serving as the backdrop for classic dog-fighting mechanics and immersion. Set within the mystery, darkness and hope of The Great Ursee, The Falconeer features a world populated by fighting factions vying for dominance over sea, land and sky.

The Falconeer is a day one Xbox Series X title that will also be available on Xbox One S, Xbox One X and PC.