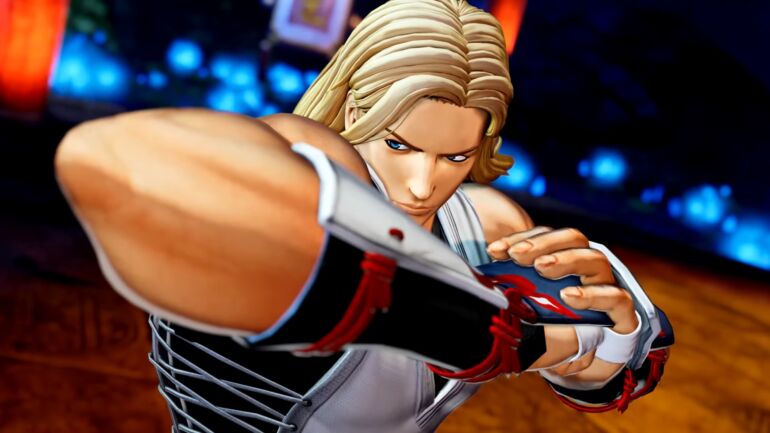 The newest character to be introduced is another veteran fighter in the KOF ring, Andy Bogard. He is the brother of Terry Bogard and a member of Team Fatal Fury in several iterations of the KOF franchise. His fighting style is Koppouken, which is mostly focused on crushing bones and other parts of the body. He also learned the Shiranui-Ryu Ninjutsu from Mai Shiranui’s father, Hanzo. Mai also showed up in this trailer for a bit, which might have confirmed she will be in this tournament as well.

With Joe Higashi, Andy and Terry might be teaming up again for Team Fatal Fury, but since Mai also showed up briefly, it is suspect of which team members will it be composed. We should know later on if another team member will be revealed, which is highly-likely to be Terry.

The King of Fighters XV will launch within this year. No platforms were announced yet.