Haohmaru and the gang join KOF! 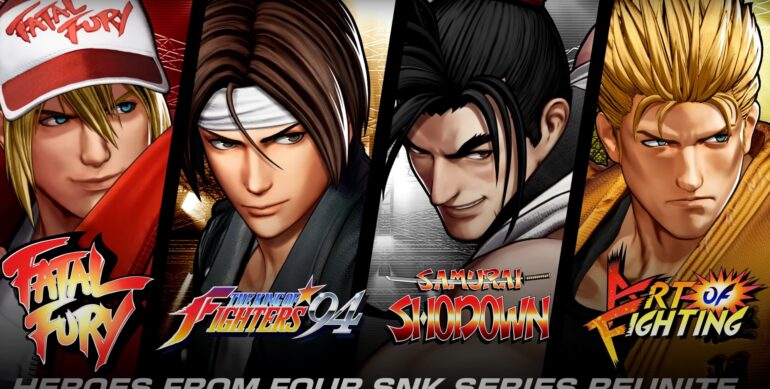 SNK has recently announced the newest DLC team to join the popular fighting game The King of Fighters XV.

EVO 2022 last Sunday was certainly exciting as tons of announcements were revealed. One of them was an update on The King of Fighters XV, which was getting some new stuff including a new team DLC. The newest team to join will be Team Samurai, which is comprised of characters from another popular fighting game, Samurai Shodown. It will include Haohmaru, Nakoruru, and Darli Dagger.

The first two fighters have already joined The King of Fighters in previous entries as guest characters while Darli Dagger is a new addition. Their addition has also culminated in the reunion of SNK characters in one game: Fatal Fury, Art of Fighting, King of Fighters, and Samurai Shodown. This will be the last team DLC for the first season.

The King of Fighters XV is now available on PC, PS4, PS5, Xbox Series X/S, and PC via Steam and Epic Games.