The King of Fighters XV First Official Trailer Out Now 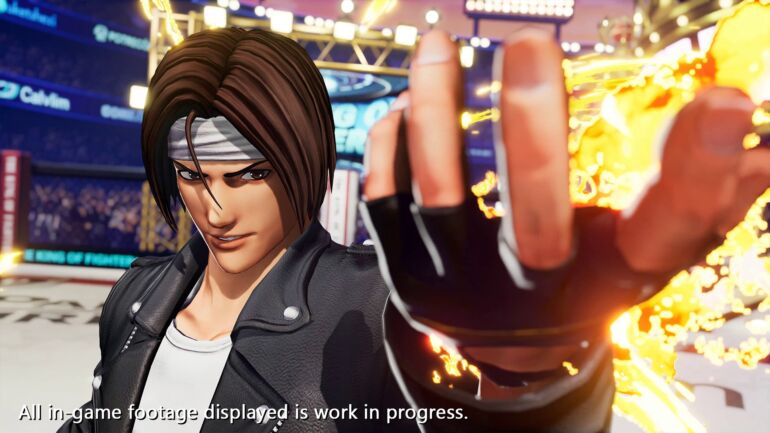 The first trailer is now released and revealed several characters included. It was also unveiled that it will launch within this year.

The characters showcased were:

SNK promises to reveal more information next week. No platforms were revealed as of yet.