The King of Fighters XV Brings Back the OG Boss Villain: Omega Rugal

The OG boss is back! 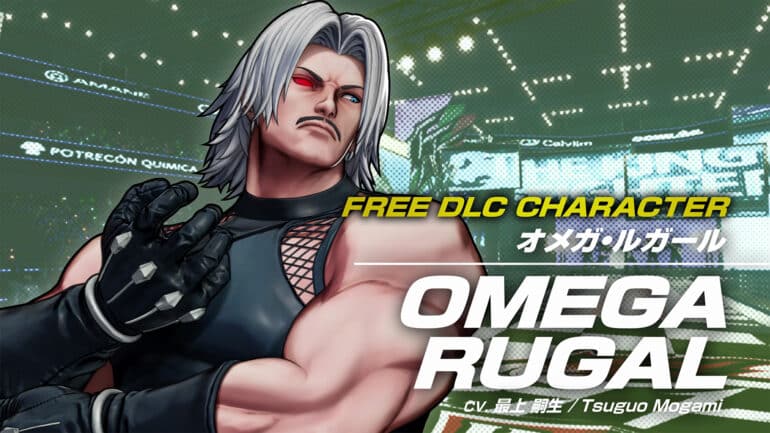 SNK has recently surprised fans as they announced a new free update for The King of Fighters XV and it will bring back a rather familiar boss villain.

Omega Rugal is the alternate form of Rugal Bernstein in The King of Fighters franchise and was feared to be the most difficult boss villains to defeat. He was first introduced in KOF 95 as the final boss and appeared in other KOF titles. In KOFXV, he comes back in his full form and quite intimidating as usual.

This powerful character in this version still has the same movesets as the previous iterations with the exception of his final attack, which seems to be unique to this game. His attacks are still powerful and almost unfair especially his Slashing Aura, which can almost interrupt all moves even special attacks if timed perfectly.

A new game mode called Boss Challenge will be introduced as well together with Omega Rugal on April 14, 2022. Players will need to defeat this powerful boss in order to gain access to his special costume, a new stage, and new music.

Omega Rugal is part of the 13 DLC characters will be launching this year like Team Garou and Team South Town. Omega Rugal will be free to get with the upcoming update on April 14, 2022.

Aside from the Omega Rugal news, SNK also released patch ver. 1.12 on PS4, PS5, and PC via Steam and Epic Games Store. The Xbox Series X/S and Win10 versions will be released later.

・Resolved issues that would cause freezing

The King of Fighters XV is now available on PS4, PS5, Xbox Series X/S, and PC.