Dolores has finally been introduced! 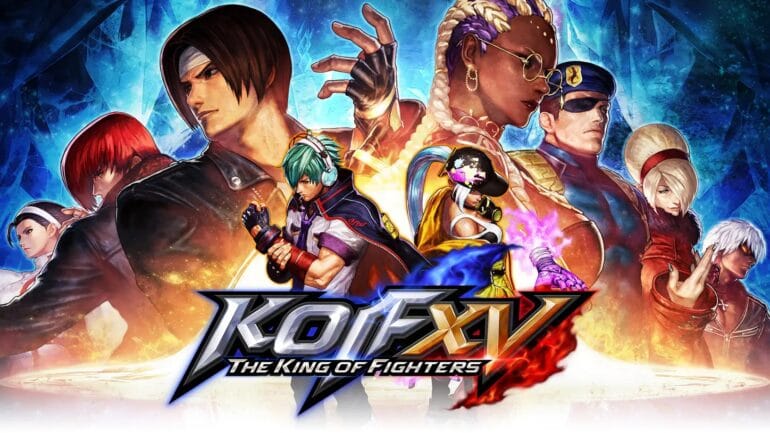 SNK has recently announced The King of Fighters XV Open Beta and a reveal of a new character.

Players will be able to try out eight characters in this Open Beta Test, which includes Dolores, Shun’ei, Yashiro, Shermie, Chris, Kyo Kusanagi, Iori yagami, and Chizuru Kagura. This is a big chance for fans to try out the new and classic characters in KOF XV style.

Players will be able to try out two online and two offline modes, which are Casual Match and Room Match for online, and Training and Versus for offline. Room Match will feature KOF XV’s newest feature called Draft Vs.

Dolores is a new character coming here first at KOF XV. She is a medium that can speak to the earth and control holy soil, which looks to be mercury. She has joined arms with general Heidern and the other new character Isla. She has some details that might hint of her true nature like her clothing looks similar to an embroidery found on another character.