Koch Media is helping out too in publishing. 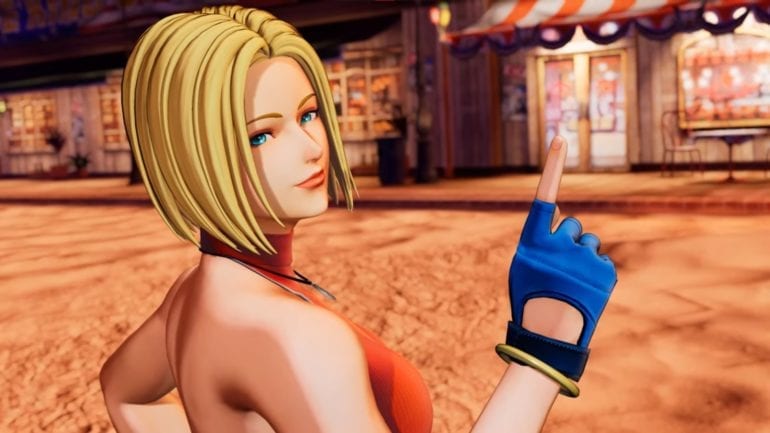 Game developer and publisher SNK Corporation and publishing partner Koch Media have recently announced its partnership for the release of upcoming video game The King of Fighters XV and the official platforms it will be released on.

After some speculations of the platforms it will be available on, SNK Corporation finally announced the official ones. KOFXV will be released on the following platforms: PlayStation 5, PS4, Xbox Series X/S, and PC via Steam and Epic Games Store.

Stephan Schmidt, Director of Global Partner Publishing at Koch Media adds: “We are delighted to be working again with SNK and excited to support them with our local publishing offices around the world. It is particularly thrilling to be able to work on such a legendary fighting game franchise. I’m convinced that we’ll achieve great things together for the digital and physical release of this title.”