The King of Fighters XV Adds Ramon as Newest Character 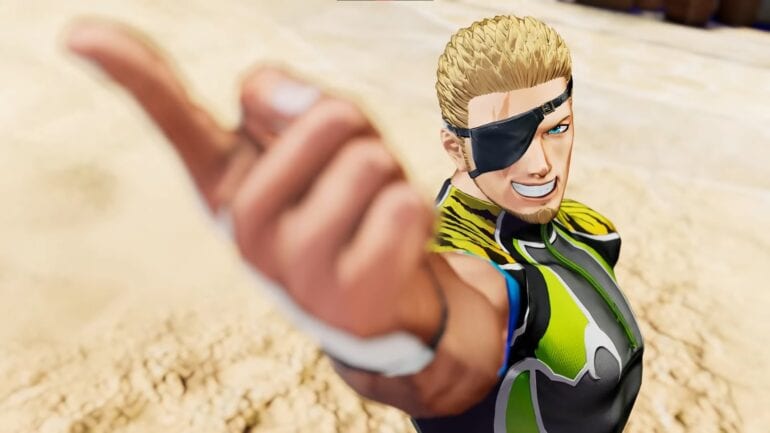 Game company SNK has recently announced its newest fighter that will be added to the most anticipated action fighting video game The King of Fighters XV.

KOFXV has added the fierce Mexican fighter Ramon. He first appeared on KOF 2000, but vanished after a short while. He then reappeared on KOFXIV and now on this iteration. He is still voiced by voice actor Kiyoshi Katsunuma.

Ramon still uses his Mexican-style fighting style Lucha Libre wrestling with a flair of his own. His moves are pretty much the same as his previous versions, but he does have does a few new moves to look out for. He also has a unique interaction with previously introduced fighter Vanessa since they were teammates in a previous game.

This marks as the 24th character of KOFXV and hopefully more will be joining. Ramon does not still have a team though with Yuri Sakazaki as latest character without a team as well.

The King of Fighters XV launches sometime next year on PlayStation 4, PS5, Xbox Series X/S, and PC via Steam and Epic Games Store.