The boys are back and ready to bust everyone up! 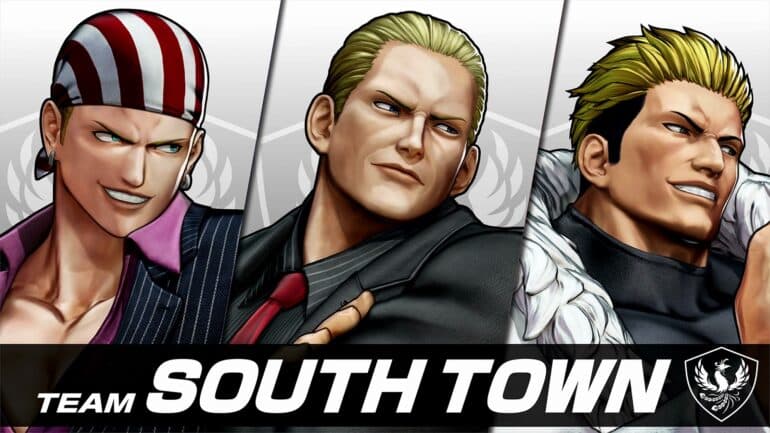 Geese Howard, Billy Kane, and Ryuji Yamazaki will be joining the KOF XV huge roster and it is still growing. Aside from the characters, the DLC will come with an extra costume for each character and will be based from previous games. This DLC also includes additional tracks from The King of Fighters Neowave of KOF XV’s DJ Station for free.

These three characters are classic fighters from The King of Fighters and Fatal Fury franchises. Billy Kane and Ryuji Yamazaki were famous ones in KOF 98, but Geese Howard takes the cake as he is the main boss in the Fatal Fury series. He is also Rock Howard’s father, who is another KOF character and the leader of Team GAROU.

For the extra costumes, Yamazaki’s old costume will be available, which was the black shirt and slacks combo. Kane will have the biker jacket, pants, and a different patterned bandana. Geese Howard will have his signature look: beautifully patterned red hakama pants and half naked.

The King of Fighters XV is now available on PS4, PS5, PC, and Xbox Series X/S. The Team South Town DLC pack will be released this coming Tuesday, May 17, 2022.