The most meticulously built and crafted project. 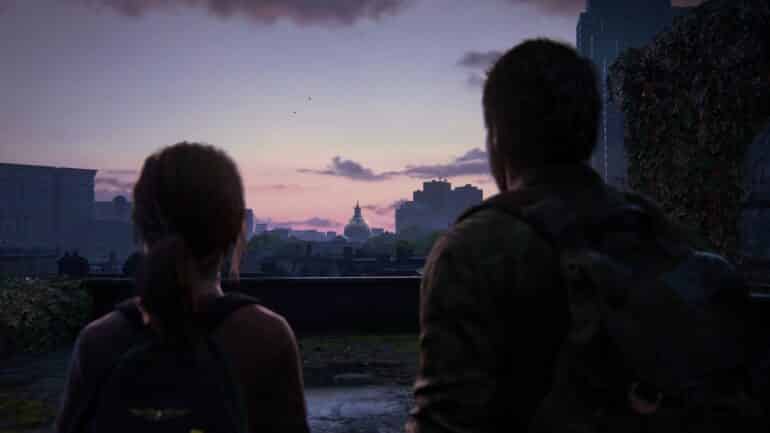 A developer from Naughty Dog has come forward to confirm that The Last of Us Part 1 PS5 Remake is not a cash grab.

Just recently, some gamers have criticized the announced of the PS5 remake for The Last of Us Part 1 as they see it as some kind of cash grab. They mean to say that the game is just made without any effort and just changed some resources since it looks to be like a remaster only just with better visual resources and new hardware. Since it is easy, it is just an easy money making game or the phrase cash grab. This is just how I explained it on my other opinion article on “Why The Last of Us Part 1 Does Not Need to be a Full Remake”.

One of the Naughty Dog developers have now stepped up to give his own piece of mind about these criticisms. Naughty Dog Animator Robert Morrison who worked on the PS5 remake along wither other titles has said in a statement that the PS5 remake is the “most meticulously built and crafted project” he has ever been a part of. He even says that they have done the highest level of care and attention to detail for this game.

Many were supportive of Morrison and promised to pick up the game on day one, but some asked about the price of the game, which was a bit more expensive. He replied that it was out of his control, which is possibly due to Sony Interactive Entertainment and not by Naughty Dog. Lately, they have been increasing prices for first party games and slowly other gaming companies have done it as well.

The Last of Us Part 1 launches on September 2, 2022 for the PS5. A PC version will be released at a later time.